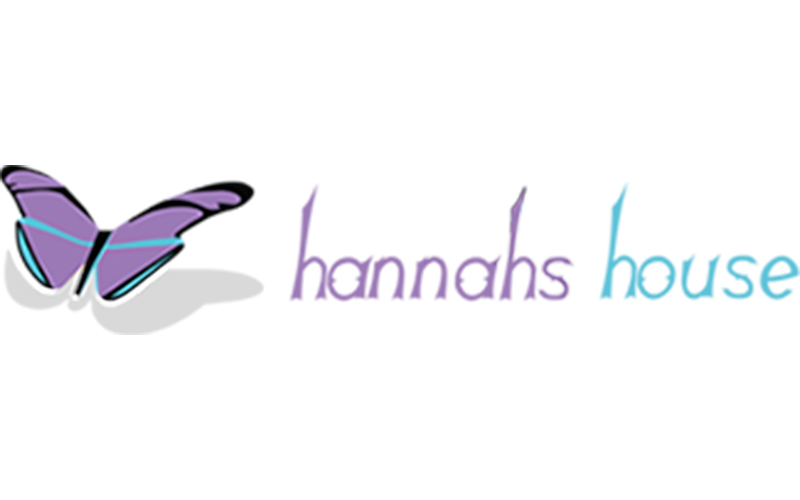 “My decision came in June,” Christie-Garvin told The Valley Reporter. “As COVID came along, I thought, during this pause in the action this would be a good time to pass the baton.”

Hannah’s House is a mental health resource center with locations in Waitsfield and in Waterbury. It’s a place where teams of certified therapists work to promote mental health in children, teens, adults and families through one-on-one counseling and support groups.

While working at Hannah’s House, Christie-Garvin helped coordinate the teams of therapists, wrote grants for programming, directed people to help and so much more. “It’s a jack of all trades role,” she said, before emphasizing that her favorite part of the job was communicating with people and guiding them to help.

“You’re not just calling an agency where it’s impersonal. You’re calling a neighbor and you're able to tell them what’s going on. Me being able to say, ‘Let me look into this and get some resources for you,’ that to me was the best part,” said Christie-Garvin.

While Christie-Garvin lauded the neighborly feel of Hannah’s House, she also recognized the importance of patient anonymity in her line of work. “We’ve really worked hard to get rid of the stigma of getting help for mental health,” she stated, “but we also really guard the privacy of the people.”

She explained the myriad ways in which patients’ identities are protected, from location (the office in Waitsfield is located at the health center, so people don’t necessarily know who is going for psychological treatment or a physical exam), to special filing protocols. For instance, even if someone is connecting to Hannah’s House through their financial aid program to get funding for mental health, all Christie-Garvin sees when forwarding that financial information to the therapist are initials. “All I see are the letters of initials of people. We have all that protocol in place so that peoples confidentiality and anonymity remain in tact.”

Now, after 30 years of work in human services, including an eight-year stint working at Harwood Union High School as director of the Harwood Community Network, a drug and alcohol reduction program, Christie-Garvin is ready to take a career breather.

However, she will stay on as a “wing man” to advise the new executive director of Hannah’s House, Chrissy Rivers. “We are delighted to have hired Chrissy Rivers,” said Christie-Garvin.

Rivers is a native Vermonter who lives in Duxbury with her husband and two children. Her background is in administrative work and human services. Prior to accepting the position as executive director of Hannah’s House, Rivers worked at Hannah’s House in a social media role. Before that, she worked at the Warren United Church, the Mad River Valley Senior Center and even volunteered at the Mad River Valley Interfaith Council.

When asked how she felt about the new position, Rivers said, “I am very humbled by the support and encouragement of the board and therapists as I step into this new position.”

Rivers is also happy that Christie-Garvin will stay on as her mentor. “Her willingness to stay on initially as my teacher and mentor gives me peace of mind that the transition will be smooth. I have a lot to learn and I’m excited!” said Rivers.

Asked how Christie-Garvin feels about leaving, she said, “I’ve been honored and delighted to be part of Hannah's House and to help make it into what it is now: a community resource where people can get the mental health information and care they need.”