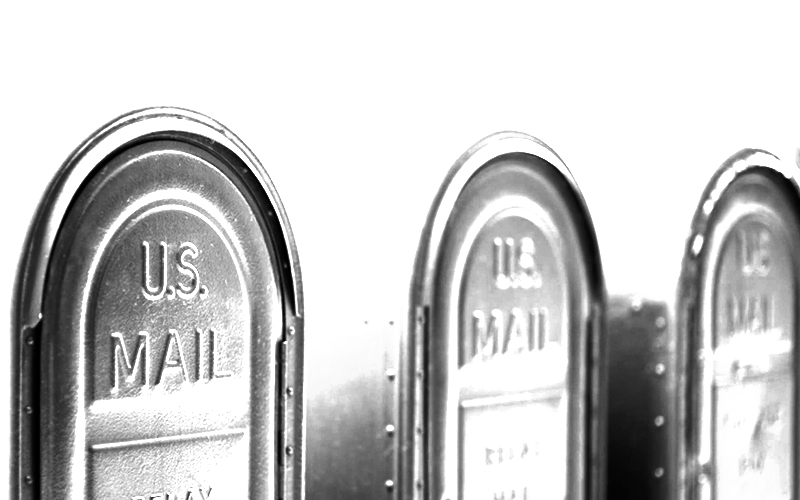 Warren Town Clerk Reta Goss reported that mail from a group of mailboxes in Alpine Village was found strewn all over the road, with some of it torn up and Amazon packages torn open.

Ballots for the November 3 Presidential Election were among the vandalized mail.

Goss said the October 5 incident was disturbing and said that she felt it was more about people cruising for Amazon packages rather than people attempting to commit voter fraud. Legal and financial documents were among the items found in the roadway and ditch on Plunkton Road.

“As far as I know everyone has received replacement ballots. If they don’t have them by Wednesday, they need to reach out,” Goss said.

She can be reached at 496-2709 or This email address is being protected from spambots. You need JavaScript enabled to view it..

This vandalism and thievery mirrors several other reports of packages, political signs and Black Lives Matter signs being removed from people’s mailboxes and lawns in The Valley.