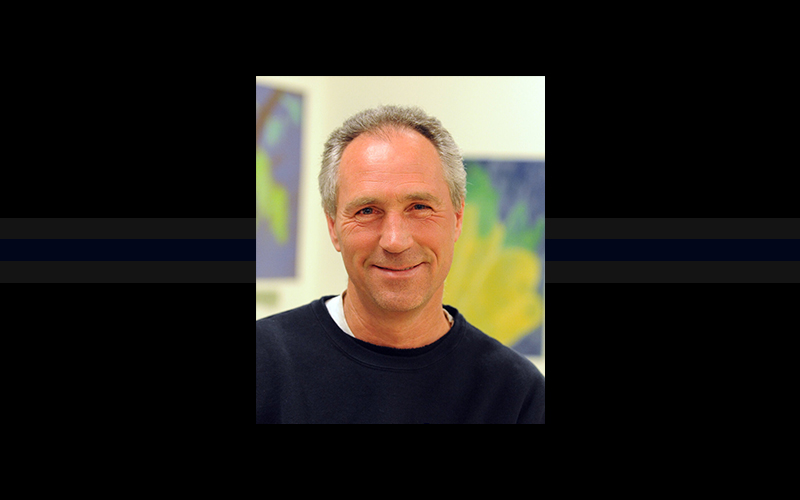 When discussing policing on a WDEV radio-hosted candidate forum on Monday, October 19, Waterbury Select Board chair and Vermont House of Representatives candidate Chris Viens said, “As far as the defunding of the police, I’d rather see segregated police.”

“It got taken out of context,” Viens told The Valley Reporter in a subsequent interview. “I did, off the cuff, ask the lieutenant about possibly creating a separate part of the Vermont State Police that consists mainly of minority police officers to try to mitigate some of these racial issues in the state.”

Viens said he did not mean to use the word segregate to describe his plan. “My point was to have a part of the police department that was minority officers that could show up to minority phone calls,” he said, describing his idea. “That’s been blown out of proportion because I used the one stupid word of segregate.”

His plan still calls for the state police to be separated by race and to interact with citizens according to their race. However, Viens believes this would relieve racial tension between police officers and citizens. “If a call came in and it was minority-related, it would make sense to send the minority officer to lessen the tension,” he said. In an interview with Channel 5 news, Viens said you could identify the race of the caller by simply asking them.

Since Viens made the segregation comment on October 19, over 400 people have signed a petition demanding Viens’ resignation. The petition, hosted on change.org, was created by Black Lives Matter activist and Waterbury resident Maroni Minter, who had a personal tiff with Viens during a Waterbury Select Board meeting on July 6, 2020, after Viens suggested that Vermont didn’t have a racism problem until people of color started moving into the state. This incident is listed on the petition as one example of Viens’ “concerning behavior.”

Viens, on the other hand, suggested concerning behavior actually comes from police brutality protesters themselves. “For me it’s like, rather than people protesting and screaming and hollering, maybe some of them ought to take a step forward and become police officers,” said Viens.