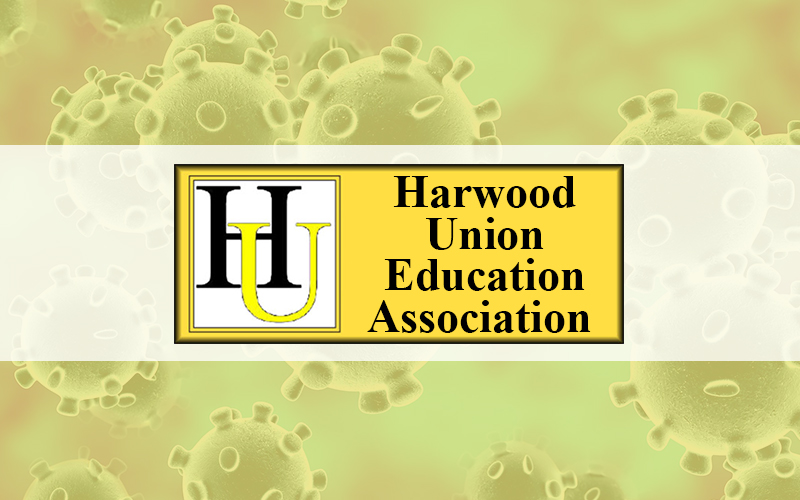 The Valley Reporter reached out to Harwood United Educators Association (HUAE) for reaction to the proposed public pension reform bill currently under consideration by the House Government Operations Committee.

That bill is an attempt to address a $1.5 billion shortfall in that public pension fund which provides retirement benefits for educators and state employees including state police.

In a nutshell, the proposed bill asks educators and state employees to work longer, pay more into the system and receive fewer benefits. The proposed changes would not impact those who are already retired or those within five years of retirement.

Since the bill was unveiled by Rep. Sarah Copeland Hanzas, chair of the committee, reaction has been strong opposition from educators and other stakeholders, although Governor Phil Scott has twice said he appreciates the Legislature taking up this long overdue issue and said it’s currently only a proposal and would likely undergo significant changes as it moves to the full House and later the Senate.

Justina Boyden and Steve Rand are the co-presidents of the HUEA. Along with many of their colleagues, they finished teaching on March 30 and then headed to the State House to join other educators in voicing their concerns.

They issued a statement clarifying their concerns which details the association’s reaction to the proposed bill.

Here is that statement:
Over the last few weeks and months, while teaching in person during a pandemic, teachers all over the state of Vermont have also become increasingly concerned over the state of, and proposed changes to, our pension plan. HUEA unequivocally denounces the current proposal being discussed in the Vermont Committee on Government Operations.
Many teachers choose the profession because the work is meaningful, compelling and rewarding. We make a difference for children and families. Teachers, many of whom live in our communities and are our neighbors, are deeply dedicated to the schools and the district in which they work. This past year teachers have been more flexible than any other year as we have had to rethink, redesign and relearn the many ways that we reach, teach and engage students. Educators are not just supporting students’ academic development, but their social-emotional well-being, their physical and mental health and so much more.

The current proposal to "fix" the teacher's retirement pension, in which the state requires professionals to invest in such a game-changing manner is a gut punch. Vermont is ranked as the 45th worst teacher retirement pension in the nation. The current proposal would bring this ranking down even further, leaving educators to question when is enough, enough? This proposal breaks a promise, a guarantee and would affect both a break in trust and act as a tax on teachers moving forward. It would jeopardize many educators’ abilities to stay both in the profession and in the state. Should teachers choose to remain, this proposal will retain the highest paying teachers longer, thus having a direct impact on local school budgets. The proposed changes will inevitably discourage talented young people from joining the profession in the future. This proposal would compromise the quality of education being delivered to children throughout the state.

This is about a promise -- an agreement -- that was made. Teachers and state employees have held up their end of the agreement without fail. Now it is time for the state to hold up theirs.