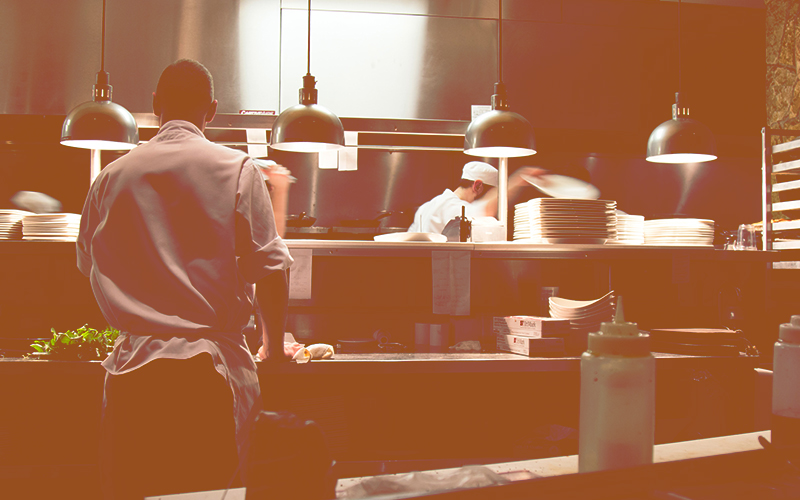 Vermont’s Everyone Eats program, which contracts with restaurants to provide meals to those in need, does more than help restaurants and the food insecure. It also helps local farmers and food producers.

In The Valley, ShareMRV distributes boxed meals prepared by Open Hearth Pizza on the Sugarbush Access Road. Everyone Eats Vermont pays Open Hearth for the meals. Open Hearth sources the ingredients for those meals, using ingredients from the Neill Farm, Babette’s Table and von Trapp Farm as well as other regional producers.

Erika Lynch is the owner of Babette’s Table in Waitsfield. Since Everyone Eats was started, she has supplied Chris Jones of Open Hearth Pizza with sausage and ground pork, providing him with a combination of von Trapp and other pork.

“Our meat is locally sourced so the stuff we’ve provided has come directly from four local and regional farms. When Keith Paxton buys from us, he is supporting businesses in The Valley,” she said, referring to restaurateur Keith Paxman who is working with Jones.

Lynch said that while Babette’s Table’s main product is not sausage (the company’s primary product is salami), being able to produce and sell sausage over the last year has provided a nice trickle down for the farms she is buying from.

“It’s a nice add on to what we normally do. From my vantage point, it has definitely helped,” Lynch said.

Donna Kenyon of Kenyon’s Variety and Kenyon’s Farm in Waitsfield said that being able to sell directly to Everyone Eats producers has been helpful during the pandemic. She said that despite restaurants being closed and purchasing less beef from the farm, business had been steady. Mad River Glen bought beef all winter long she said and the Irasville Country Store purchases year-round.

Elwin Neill at the Neill Farm in Waitsfield concurred that the beef and pork business had been good during the pandemic. He’s been providing pork directly to Open Hearth Pizza as well as beef to the Zen Barn in Waterbury Center.

“I can’t complain. Business has been real steady,” he said.

“When everything closed last year, I asked myself what am I going to do with all this meat. But within a week or two it was like it hadn’t even happened. The East Warren Community Market doubled what they took and Paradise Deli bought more. They’d upped their purchase when Mehuron’s was closed after the fire,” Neill said referring to a January 2020 fire that closed Mehuron’s Supermarket from January 6 through March 7.

“From March to June it was nuts, people were buying whole pigs and whole cows,” he said.

“Zen Barn is doing a lot of those meals and Open Hearth did a ton of those meals,” he continued, referring to Vermont’s Everyone Eats program.

“We haven’t had too many hiccups. We’ve moved everything,” Neill added.