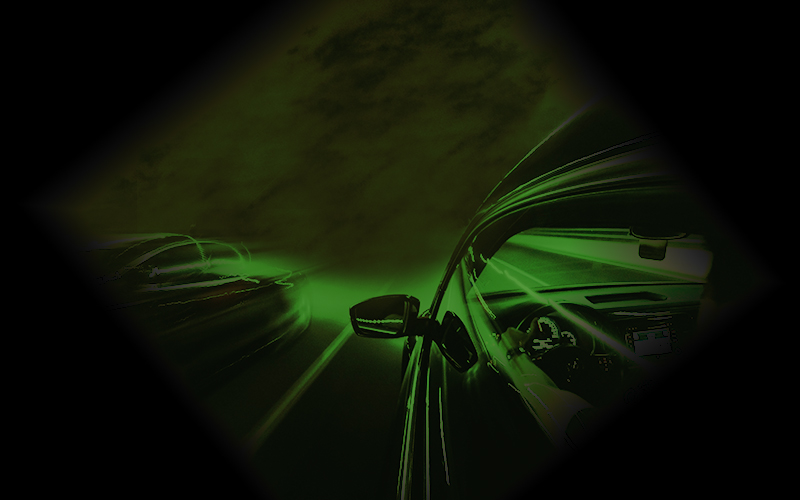 For the second time in a month, a group of town residents has asked the Fayston Select Board for help controlling speeding on the town’s roads which is endangering pedestrians, cyclists and horseback riders.

Langevin offered first-hand experience watching two motorcyclists spook a group of people on an Icelandic horse trail ride, resulting on one person losing their seat when the horses spooked.

When the group met with the select board on August 10, they were given permission to put up signs. Davis told the board this week that the signs had been purposefully run into and driven over.

Graves told the board that she had talked to the Vermont Horse Council about the issue and they recommend a 20-mph speed limit for cars to pass a horse.

“It’s a Valleywide problem. My mailman said the same thing. People tailgating, speeding not staying their lane. We’re going to end up having to have police,” Graves said.

Almost two decades ago at Town Meeting, Fayston briefly joined other Valley towns in contracting for traffic enforcement from the Washington County Sheriff’s Department, but voters then petitioned for a vote to change that decision and the line item was defunded. Fayston has had no paid law enforcement since that time.

Davis also suggested an intermittent police presence on the town’s roads which was met by silence from the two select board members who were present, Chuck Martel and Mike Jordan.

Graves told the board that the red flashing lights that cyclists use on their seat posts and handlebars also spook horses and said if they were to put them on their helmets it would be less likely to scare horses.

“I have no problem moving the lights to helmets, but if people drove slower, bikers would be more visible,” Davis said.

He said the state police were needed to put some pressure on people to behave better.

Graves raised the idea of a game camera and capturing incidents of people speeding, spooking horses and running down signs, but then asked if the select board would take that information and do anything with it.

The answer was no – the board doesn’t have that type of enforcement authority. Martel wondered if Fayston’s untrained, elected constable could take action on the information. Jordan asked if the information on lawbreakers could be given to the state police so they could take action, but Davis said when he reached out to the state police, they don’t have the manpower to come to Fayston’s back roads.

“We can’t afford to have a police presence just for ourselves. And if we share with other towns, how much time will we get?” Martel asked.

“What do we do about this problem? It’s not something that the town can fix,” he continued.

Davis asked the board if the town would consider a solar-powered radar trailer showing speed. He told the board his research showed it would cost between $1,000-$3,000 and he provided the phone number of a firm that supplies them as well as a sale rep’s name.

“Our experience with those by the elementary school hasn’t been great,” Martel said, referring to their performance in inclement weather.

Davis said the village of Tunbridge has such a trailer and it operates all year round and that the majority of people driving through the village are going the speed limit. He suggested that the board reach out to the Tunbridge road department to see what their experience has been.

Martel said a radar trailer or game cam is not in the budget for this year and Davis asked about the process for seeking voter approval for something not in the budget. Martel explained it would require a special election which involves time and expense.

“If you want the backing of the town on this, we want to keep the door open and have these discussions with you,” Martel said.

“Hopefully we can see a big impact from the signs. I think the best way to get through to people is through their consciences as opposed to punitively with law enforcement everywhere. I’m not sure how successful that will be,” Jordan said.