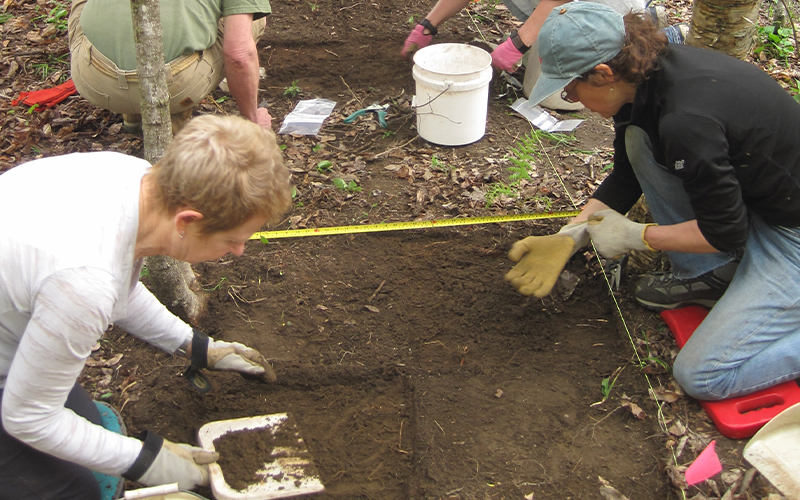 This week marked Vermont’s second annual Indigenous Peoples’ Day, formerly known as Columbus Day. President Biden made Indigenous Peoples’ Day a federal holiday this year, as well. It is a day to honor the Native and Indigenous peoples whose land settlers co-opted and who suffered numerous human rights violations, including rape and genocide, as a result of European colonization.

Long before Samuel de Champlain landed in Vermont in 1609, Abenaki (including Elnu, Sokoki, Missisquoi, Nulhegan, Koasek and others) and Michan tribes lived in and migrated through Vermont. Evidence shows Paleo-Indians in the Mad River Valley roughly 12,500 years ago. An early spear point discovered in the 1950s “suggests even very early on Native Americans were using the Mad River Valley as a travel corridor through the Green Mountains,” said state archaeologist Jess Robinson. He said the discovery “indicates Native folks found those routes very early on and continued to use them throughout time.” He said fewer Native Americans would live or dwell in the high mountains and valley bottoms had denser populations.

When the U.S. Forest Service began to construct a parking lot at Warren Falls in 2010, archaeologists discovered evidence of Native American toolmaking and manufacturing at the site along Route 100. Robinson said no fire hearths, storage pits or evidence of dwellings were discovered.

Two Native American archaeological sites have also been found in Waitsfield. Stone tools found in Waitsfield date back to the late Archaic period, anywhere from 3,000 to 5,000 years ago. While Robinson said that’s too far back to determine modern-day tribal affiliation, he said Abenaki tribes have said those Paleo-Indians were their direct ancestors and “there’s no data that would argue against that.”

“There hasn’t been a lot of archaeology done in the Mad River Valley,” Robinson said, “but there certainly were Native Americans in The Valley.”