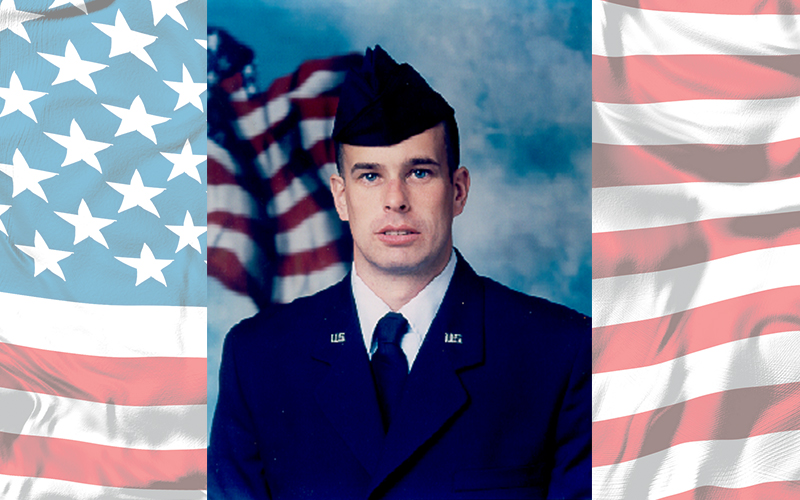 Robert Burbank lived in Waitsfield most of his life. When he was 32, he found himself without a job. “At that point, I decided it was time” to follow in his family’s footsteps and join the military. His father and three uncles served in Vietnam and Korea. The military was something he’d thought about before, but, finally, “Everything fell into place.”

He served in the Vermont Air National Guard for 15 years as a civil engineer. He spent six months in Saudi Arabia and nine months on the U.S./Mexico border in Arizona. He said his time in the National Guard taught him not to take basic necessities for granted. “We take clean drinking water every day for granted,” he said, “food, clothes -- simple things. We’re spoiled here in the U.S. We really are.”

His time in the Vermont Air National Guard exposed him to ways of life that were not familiar to him growing up in the Mad River Valley. “You look at life totally different,” he said.

He said the interesting thing about the Vermont Air National Guard is that they serve both the state of Vermont and the federal government, so he found himself getting to help in places like the Mexican border, where he worked on roads and other infrastructure, and close to home. “I loaded helicopters for [Tropical Storm] Irene,” he said.

Burbank now lives in the Burlington area and is a heavy truck mechanic for Penske.

Of his experience in the Air National Guard, Burbank said, “I don’t regret it. It changed me in quite a few ways.”