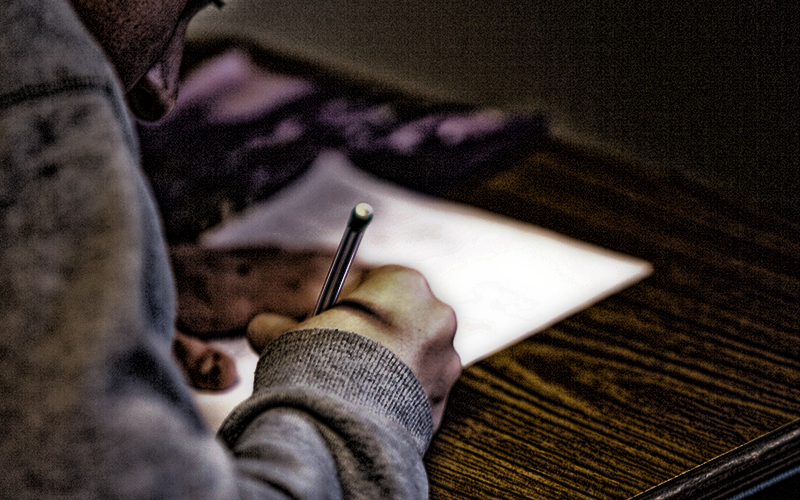 “Our 2021 assessment results highlight the enormous challenges and impacts of the COVID-19 pandemic on student learning,” said Heather Bouchey, Ph.D., Deputy Secretary of Education. “While individual student results are valuable for educators and families, our 2021 scores serve as a stark reminder of how extraordinary last school year was.”

While these results may seem stark, “We strongly recommend against comparing these results to previous years,” said Wendy Geller, Ph.D., director of the Data Management and Analysis Division at the Agency of Education. “Educators and families worked incredibly hard last year to minimize impacts to student learning and engagement. Despite their heroic efforts, it was not possible to conduct the Smarter Balanced and Vermont Science Assessments in the same way we had previously. The extraordinary circumstances lead to a range of factors that make this year’s results statistically invalid when compared to prior years.”

The past three school years have provided plenty of challenges for educators, students and families, from juggling remote and hybrid learning to dealing with at-home internet issues and lack of access to other resources, these results show Vermont students are falling behind.