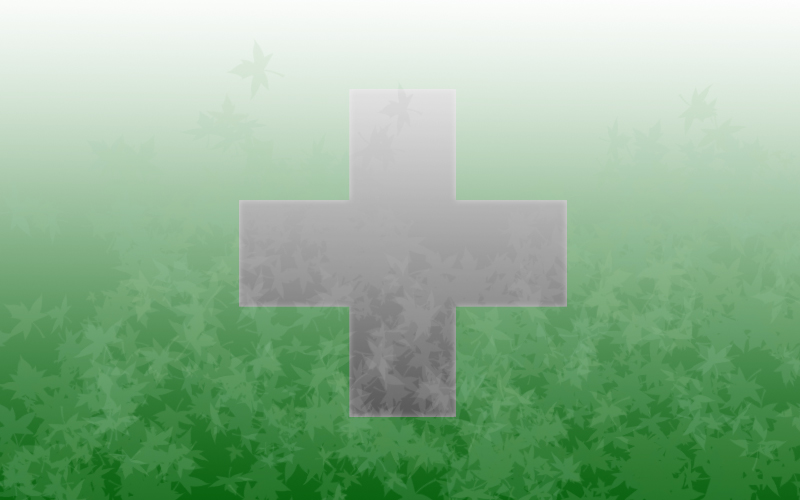 Fundraising to open Three Peaks Medical Clinic at Lincoln Peak in Warren got underway this week and organizers are hoping for a strong response to outreach efforts.

Three Peaks Medical Clinic is a new nonprofit medical facility that will serve the ski areas and the broader Mad River Valley community, initially, during winter weekends and holiday day periods. Organizers plan to open the clinic next December and have begun the process of raising funds to do so.

Organizers estimate they will need $250,000 to get the clinic up and running and then about $80,000 annually to keep it operational, explained Kathy Davis, who is helping the clinic with the fundraiser. There are three big ticket items needed to get the clinic open -- a digital x-ray machine ($60,000), a cardiac monitor ($15,000) and an ultrasound machine ($25,000). Donor plaques will be offered for each of those items.

“In February 2021, John Hammond, Sugarbush COO, approached me and conveyed his desire to bring a medical clinic back to Lincoln Peak. He realized that when the original medical clinic closed in 2019, it left a major hole in the Sugarbush community, and he said that having that service available to Sugarbush guests was of paramount importance and asked me to make it happen,” said Borofsky.

Borofksy and a handful of local residents who, with the support of Sugarbush Resort, decided to form a small nonprofit medical facility with a limited scope of practice, staffed by volunteer orthopedic and emergency room physicians. Initial operating hours will be weekends and holidays but could potentially expand depending on funding and volunteer interest. Joining Borofsky on the board are Win Smith, Warren and Dr. Barb Masser, an ER doctor who has been patrolling at Sugarbush for 20 years.

Sugarbush had hosted a medical clinic at Lincoln Peak for many years in collaboration with the University of Vermont Medical Center. The former clinic treated over 400 patients a year and served as means to ease the burden on local hospital emergency rooms as well as to provide immediate on-mountain care to community members and guests of the Mad River Valley. During that time, local community members, members of the Green Mountain Valley School, guests from Mad River Glen ski area relied on this facility to receive timely, medical care during hours when most local facilities were not operating.

Smith said that there was broad support in the community for the clinic and said he expected people to be very responsive to requests for donations to get it operational.

“There’s a large number of people who value the experience of having a clinic on site,” Smith said.

“It’s important to note that there won’t be charges for the medical care. The doctors’ services are free. People will be charge for equipment, supplies and x-rays,” he explained.

Smith, Borofksy and Davis were excited about the fact that reopening the clinic will allow UVM to continue its 25- to 30-year study of knee-related skiing injuries, the longest knee-related skiing study in the world. That study led to information about ski binding settings that changed not just how bindings are set, but on how bindings are made which reduced the severity of knee injuries while skiing in general.

And while plans call for the clinic to be open during ski season and holiday weeks, Borofsky said that hours may expand, following a model that is in place at Stratton Mountain.

“They have a clinic that is open seven days a week in the winter and the open for holidays and big events like bike races and other summer events,” he said.

To donate, people can visit www.threepeaksmedicalclinic.org or mail checks to Three Peaks Medical Clinic, Inc. P.O. Box 1324, Waitsfield, VT 05673. The website includes information on donating by PayPal and Venmo. Email This email address is being protected from spambots. You need JavaScript enabled to view it. for information.