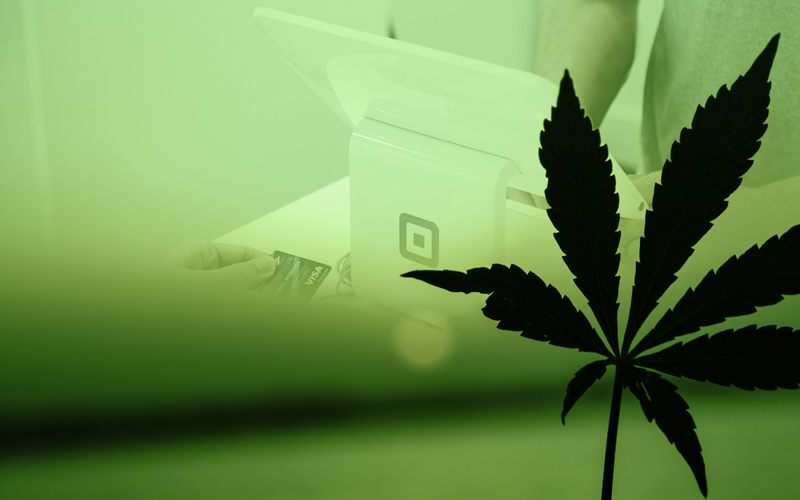 On Town Meeting Day, Waitsfield, Fayston and Moretown voters approved allowing retail cannabis sales in their communities. Duxbury passed the measure last year and Warren did not vote on the issue. These Valley towns joined more than 40 towns across the state that approved retail cannabis on March 1, 2022. Recreational marijuana possession and cultivation has been legal in Vermont since July 1, 2018.

The Cannabis Control Board (CCB) of Vermont is currently accepting pre-qualification applications for retail cannabis stores. License applications for integrated licensees, small cultivators and testing laboratories will be accepted beginning April 1, 2022, and can begin to be issued as of May 1, 2022. Licenses for all cultivators can begin to be issued June 1, 2022.

“The board is not limiting the number of licenses that can be issued in a particular community, and as of this writing, no pre-qualification applications have been submitted for Waitsfield, Fayston, Moretown or Duxbury,” Marvel said.

“If a retail cannabis establishment were to open in The Valley, I think it would benefit The Valley's businesses by bringing folks to The Valley, similar to what we have seen in the beer and local spirits industries,” said state representative Maxine Grad, D-Moretown. “The law and regulations establishing the regulated market include a number of safeguards including those on targeted advertising, education and prevention.”