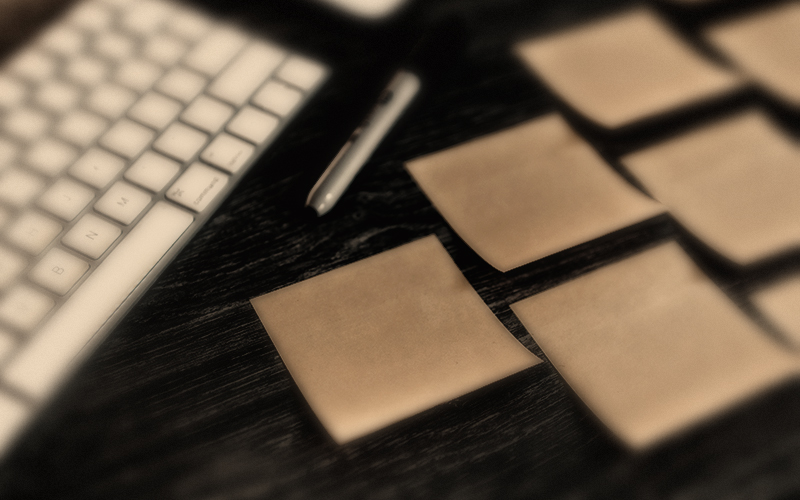 At its March 7 meeting, the Moretown Select Board elected new town officers. Reelected were Tom Martin to chair and John Hoogenboom to vice chair. Other newly-reelected select board members include Rae Washburn, Dox Wexler and Callie Streeter. It appointed town positions and selected both the Times Argus and The Valley Reporter as newspapers of record, as well as Front Porch Forum for board communications.

Chuck Burt of CV Fiber gave an update on the ongoing broadband project. It expects the first service to be running by fall 2022. It asked the select board for $50,000 for the project. The board also discussed possible uses for the $497,000 the town is getting from the American Rescue Plan Act (ARPA) funds, including the CV Fiber broadband project and upgrades to the village sewer system. Other suggestions included upgrading the town’s website, upgrading heating and cooling in town municipal buildings, and improving outdoor recreation and community spaces.

On Town Meeting Day, March 1, 2022, the voters of Fayston elected Jared Cadwell, Chuck Martel and Mike Jordan to the select board. At its March 8 meeting, the board elected Cadwell as chair.

The board discussed potential uses for the roughly $350,000 the town will receive in American Rescue Plan Act (ARPA) funds, including funding for affordable housing, culvert projects, town hall updates and town gravel pit analysis, as well as other funding requests from the Mad River Valley Recreation Department, conservation commission and fire department. It also heard an update from the fire department on equipment purchase.

A new extractor is due any day now, and a new tanker needs to be purchased, which is estimated to cost about $500,000.

The Duxbury Select Board selected the Times Argus as its newspaper of record. At its first meeting, it discussed ongoing business, including building a salt shed in town, a bond to build a town garage, bridge repair, and filling vacant town positions.