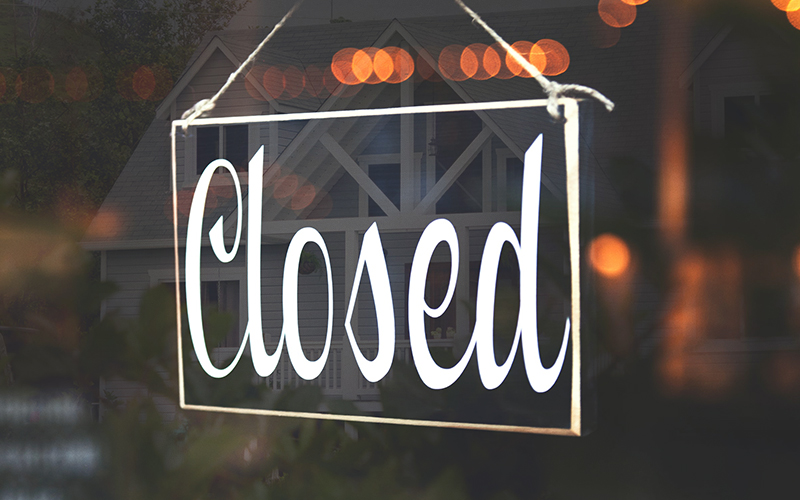 Two local restaurants are not opening their doors this summer, Worthy Burger Too and Sage.

Jason Merrill, owner of Worthy Burger Too, opened the Waitsfield restaurant in 2018 to join two other Worthy Burger restaurants, one in South Royalton and one in Woodstock. Reached via email about the decision to close, Merrill confirmed that the restaurant was closed but declined to offer further comments.

Sage owners Ana Dan and Paul Weber also own the Hyde Away Restaurant in Fayston. They opened Sage in 2018 and purchased the Hyde Away in 2015.

“We’re not going to open Sage this summer for a variety of reasons, but primarily, like Worthy Burger, it comes down to staff. Worthy Burger couldn’t find one person to work. It’s impossible. Part of it is the aftermath of the pandemic and part of it is that you can’t find a place to live here,” Dan said.

She said her Hyde Away staff are stretched so thin she may have to close that restaurant two days a week.  Despite advertising in every venue and platform she can and offering wages in excess of $20 an hour, she still can’t find employees.

“We have a couple of people who we are going to have to house at the Hyde Away,” she said.

Dan and Weber had secured permits to convert the ground floor of the Sage building into a four-bedroom housing unit. The building already has a third-floor apartment. They’d planned to use that space for housing J1 and H1B student visa employees.

Dan said they considered whether they should convert the entire Sage building to housing noting that given the seasonal nature of business in The Valley, it might always be difficult to staff a 130-seat restaurant like Sage.

But contemplating a construction project like that is not possible for them right now as they used up most of their liquidity pumping and then replacing a failed septic system at the Hyde Away.

“Between those expenses and the labor market and food and gas costs, Paul and I are in a position where we’re going to batten down the hatches right now and focus on the Hyde Away,” she said.

“Every conversation I have with anyone in this community ends up coming down to housing. There’s no silver bullet. We also need lodging here. There’s a reason why short-term rentals are in demand here. We need all of that and it’s not a zero-sum game. It’s a little of everything. Our community needs to coalesce around a plan,” Friedman said.

“This is a national problem. We are not alone in this. I’m hopeful The Valley will find its own way and unique way of thinking and come up with a way to solve it to best of our ability,” he added, pointing to things that can be done locally such as zoning, infrastructure, wastewater, etc.