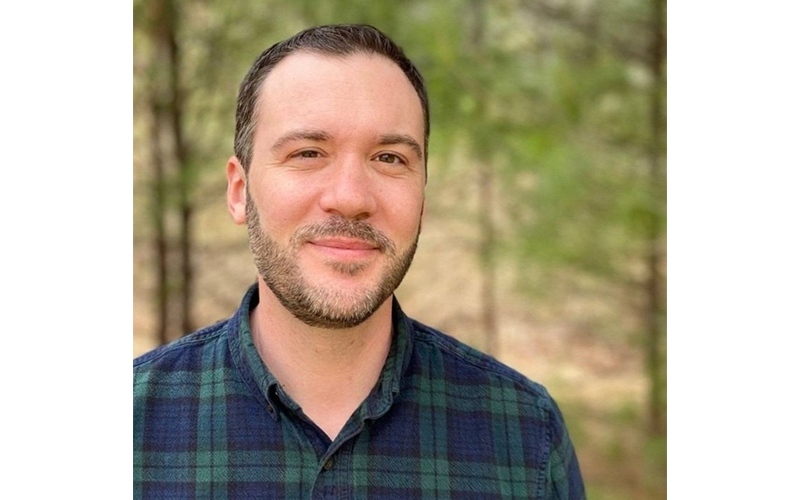 Jared Duval, a clean energy nonprofit leader and former economic development director for Vermont, is running in the Democratic primary for one of three seats to represent Washington County, Stowe, Orange, and Braintree in the Vermont State Senate. The primary election will be held August 9.

Duval said his career has been committed to building a greener, more equitable economy that responds to the climate crisis and works better for working Vermonters -- especially lower- and middle-income families like the one he grew up in. “My main motivation to run comes from wanting to serve working class Vermonters who are struggling, as my parents did when I was growing up, and who deserve policymakers who will look out for them.” When Duval was young, his father survived multiple heart attacks and weathered bankruptcy and housing insecurity caused by medical debt.

Duval previously served in state government as economic development director at the Vermont Agency of Commerce and Community Development, where he supported working lands and clean energy businesses and workforce development. For the past five years he has served as executive director of the Energy Action Network, a statewide nonprofit organization that conducts research and analysis on energy, equity, and the economy while supporting a diverse network of members that work together to achieve Vermont’s energy and climate commitments. Duval is a member of the Vermont Climate Council and a co-author of Vermont’s Climate Action Plan.

A resident of Washington County since 2014, Duval lives in Montpelier with his wife, Joan Javier-Duval, and their 8-year-old son. He earned his master’s in public affairs degree from Princeton University (2014), with a concentration in domestic policy. He is an avid outdoors person who enjoys hiking, fishing, and hunting.

Duval has committed to holding a listening session in each and every Washington Senate district town and city during every legislative biennium, 23 events every two years, in the district’s 21 towns and two cities. He has also committed to providing a regular newsletter to keep residents up to date on what is happening in the State House during the legislative session and to help connect residents with state and local services and programs year round.

“Any clear-eyed view of our current challenges must start with two, interlinked realities,” Duval said. “The working class is struggling and the climate is in crisis. Now more than ever, we need leaders who don’t just recognize these facts but who have the know-how and demonstrated experience to effectively advance real policy solutions.”

Duval has earned the endorsements of State Senator Andrew Perchlik and State Representative Kari Dolan. To see other endorsements and learn more about Duval and the issues he is prioritizing, visit www.jaredduvalvt.com.