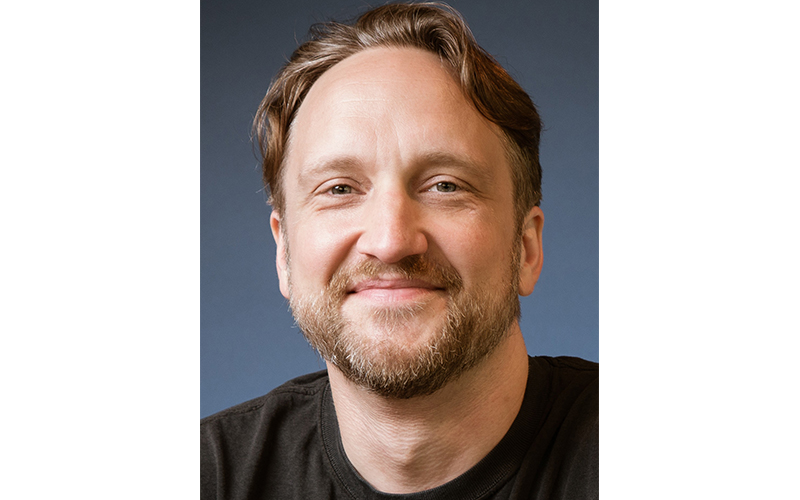 Jeremy Hansen, a computer science professor at Norwich University, the founder and former chair of CVFiber and the former vice chair of the Berlin Select Board has announced his candidacy for the state Senate district serving Washington County, Braintree, Orange, and Stowe.

“My three central campaign themes are housing, universal health care, and climate change,” Hansen said about his race. “I’ve gotten a good sense of the needs of Vermonters through my work with the 21 member communities of CVFiber over the past five years, both on main streets and mud season roads.”

Facing his fourth move because his landlord was selling, Hansen found himself in a position faced by many Vermonters. “There were no options we could afford that would allow us to stay in the school district where my kids grew up. Whenever something would briefly come onto the market, we couldn’t compete with the inflated asking prices and cash offers. Vermonters shouldn’t have to panic and go broke trying to stay in their communities.”

He pointed to the state program to pay people from out of state to move here as being particularly out-of-touch. “If we’re going to house the people who are already here, we have to be smarter about allocating state funds.”

Hansen went on, noting that very little has been done to make health care more affordable in Vermont, with the cheapest family plans on the exchange being more than $1,600 per month with a $7,250 deductible. “Too many people, including family and friends of mine, are unable to pay for health care or have to declare bankruptcy due to their medical bills. The rest of the developed world provides universal health care to its residents, and it’s long overdue for Vermont to make some concrete moves towards affordable and universal health care. The headlines shouldn’t be about hospitals not making enough money.”

On the topic of climate change, he believes some of the recently passed legislation to reduce carbon emissions will help, but that we need to take a stronger position to do our part. “The temperature increases and weather instability that we are now seeing will continue to have devastating results that fall disproportionately on working Vermonters,” he said. “Though I applaud any forward movement, we can still do better. We need to ensure that working Vermonters, especially people of color, do not also pay a disproportionately high price for the state’s strategies to limit emissions.”

Though it is legal to do so in Vermont campaigns, Hansen has pledged not to accept any campaign contributions from corporations or from corporate PACs. He encourages all candidates to make the same pledge.

For more information visit https://jeremyforvt.com. Contact Jeremy on Facebook, at 802-279-6054, or at This email address is being protected from spambots. You need JavaScript enabled to view it..