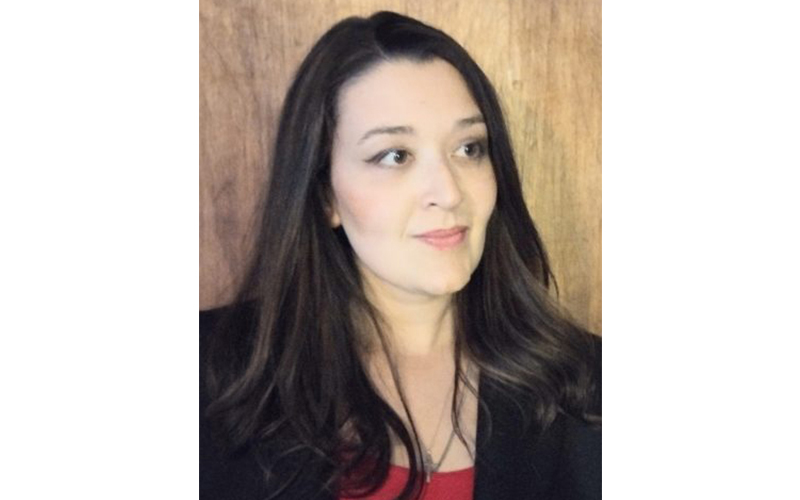 The Valley Reporter reached out to all Vermont candidates for U.S. Congress and Senate and will continue to interview those who respond in the coming weeks.

Anya Tynio (R), Charleston, is running for the U.S. Congress seat left open by Peter Welch (D) as he runs for U.S. Senate. “I’m running to make a difference for Vermont,” she said. “I believe that Vermonters deserve to be at the forefront of prosperity and that we can and should be doing better for our citizens.

“I have a background in agriculture, marketing and business. I know what it takes to help businesses to thrive. I understand economic policy from an agricultural aspect and I believe that bringing the working person’s knowledge to Washington, D.C. is very central to helping the working class.”

She said her top priorities if elected would include affordability, Constitutional rights, parental rights and foreign policy. “Affordability and helping people to not be struggling financially is probably one of the top.” She said she would like to sit on the budget and appropriations committee if possible. “We are in a state of inflation that really needs to be addressed and it’s going to take some hard decisions in making the cuts necessary to help people have lower taxes.”

Asked about climate change and protecting the environment, she said, “I think that we need to go back to the drawing board completely on environmental protections. The Green New Deal is estimated to cost anywhere between 7 and 94 trillion dollars. Nobody can give me an accurate figure within those two spectrums.”

Regarding infrastructure, she said, “I live in the Northeast Kingdom, so I understand how difficult it is to have cellphone service or to connect to the internet. It’s going to help our state to improve this, to be able to attract business better. People are going to feel more secure about opening businesses. As far as traditional infrastructure goes, we do need to address our crumbling roads, bridges.”

Asked how she would address the housing crisis in Vermont, she said, “I think that this is really going need to be done on a statewide level. I would do everything I can on a federal level to assist Vermont with the housing problem we have. I think we need to look at the Act 250 regulations that has driven the cost of building up and has really prohibited new building growth. Once that is looked at and possibly readjusted, I think we will move forward in a much more positive way with affordable housing.”

Asked whether she supports universal pre-K, Tynio said, “No, I don’t, the reason being that I think that parents have been left out of the loop on their children’s education for too long and to promote Universal pre-K without correcting some of the systemic problems within the school system would be irresponsible. I think we can look at other options to make childcare more affordable, especially for working mothers and fathers, but I don’t think that universal pre-K is an answer.”

Regarding paid family and medical leave, she said, “As far as the federal government goes, I would prefer they stay out of such things. I think that companies can implement those policies as incentive to work with that company and it will attract parents who have that need to the company.”

When asked about her stance on reproductive rights and access to abortion, she said, “With the overturning of Roe v. Wade that decision goes back to individual states. In Vermont, it is not going to affect any abortions that we have in this state. I believe in state’s rights and I’m glad to see that it goes back to the state. I am pro-life personally.” Her website says, “As a Christian, Anya is pro-life and believes in the protection of the unborn human life. Deeply concerned by the increasing erosion of our religious liberties, she will remain a staunch defender of Christianity in our country.”

In terms of other issues important to her, she said, “I’m very much in favor of securing our borders. We need to implement strong policies.” She referenced the recent news that 50 migrants were found dead in a truck in Texas, saying, “All of this is because of poor border policy and we need to address that.”

She is the Orleans County representative to the state GOP platform committee and said that experience has taught her to work with others to come to a consensus.

Tynio said, “I understand that within rural communities that we need to have lower cost of living, better affordability, better opportunity. We need to strengthen our agriculture. In the Northeast Kingdom, we’ve lost so many farms. It saddens me.