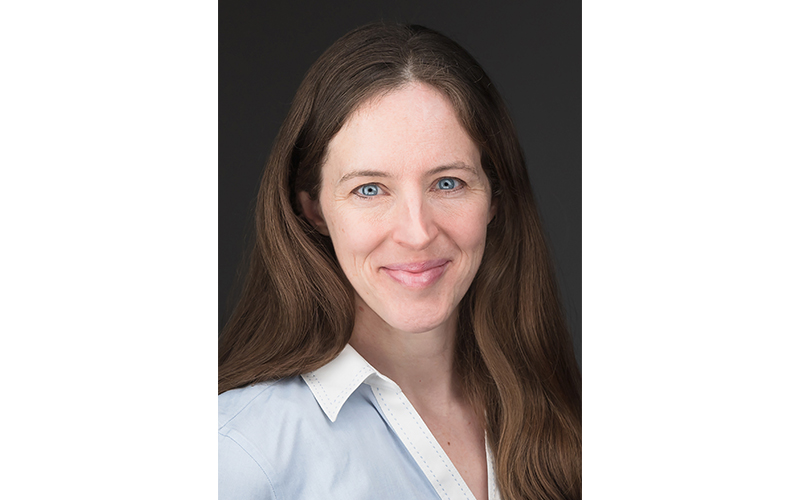 Anne Watson, currently serving as the mayor of Montpelier, is running for the Vermont Senate to represent the Washington Senate District in the 2022 Democratic primary election, to be held on August 9. This announcement comes shortly after current Washington County Senator, Anthony Pollina, made it known publicly that he will not seek reelection. Watson has been endorsed by Pollina, the Vermont State Employees Credit Union, and Rights and Democracy. She is a physics, engineering, and math teacher at Montpelier High School, where she is a union member and has taught for the past 17 years. She has served as Montpelier’s mayor for the past five years and prior to that was on the city council for five and a half years.

“I’m running for the Senate because every day I work with high school students who are worried about climate change. I will be a strong, experienced voice to fight for a livable planet and to protect working families,” she said. Watson cited equitable decarbonization, health care, and support for working families as high priorities for her campaign. She also said, “Vermont’s economy has the potential to grow and the quality of life for Vermonters has the potential to improve if we can provide high quality child care, paid family leave, affordable housing and health care to all who need it.”

Watson has been a champion of Montpelier’s net zero energy goal, which has led to many cost-saving and energy-saving projects including setting up the city’s Green Revolving Loan fund, which is being used as a model for other municipalities. She spearheaded the effort to bring the city closer to its net zero goals by acquiring one megawatt of solar energy, which saves taxpayers $50,000 per year on municipal electric bills. During her time as mayor, Montpelier has seen the completion of the Siboinebi Shared Use Path extension, the 1 Taylor Street Transit Center, and the revitalization of the French Block apartments on Main Street in Montpelier. She helped lead the council in creating the Social and Economic Justice Committee and the Homelessness Task Force.

“I have a deep respect for Anthony Pollina and the work he has done on behalf of Washington County. I particularly appreciate that he led the charge for Vermont’s Green New Deal. These are some big shoes to fill. I hope I can measure up to his level of service. I have spent nearly 10 years dedicated to leading Montpelier, and now I’m committed to serving all of the people of Central Vermont, as we navigate financial, economic, and social challenges.