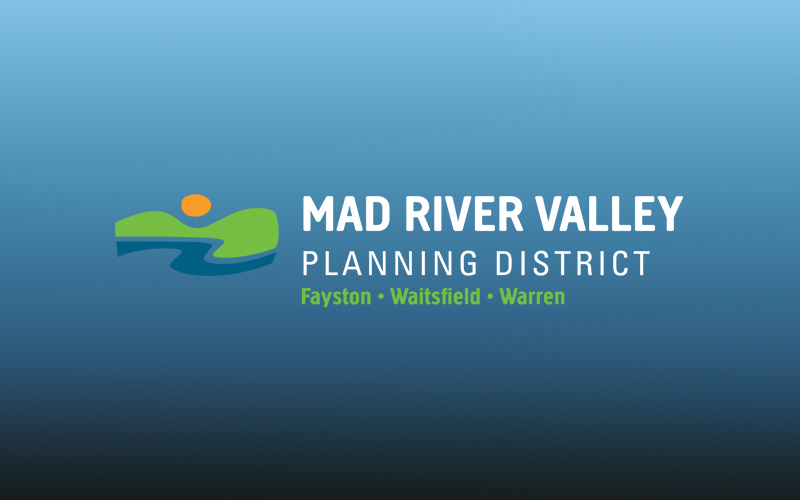 A new survey by the Mad River Valley Planning District has been created and published and it aims to solicit feedback from the community on qualitative impacts of short-term rentals. That data will be cross-checked with quantitative data to determine the actual impact of short-term rentals on The Valley.

“The whole point is to better understand the impacts and benefits of short-term rentals and to try and get a better picture of the data,” explained Amy Tomasso, community planner at the Mad River Valley Planning District.

She said that the open-ended questions show changing preferences for people (particularly during and after COVID) in terms of what kinds of housing they are choosing when traveling. And that people expect to be able to come to a resort area and find short-term rentals.

Those questions also showed how many people are relying on income from short-term rentals to fix up an existing home or stay in The Valley. Conversely, some respondents to the open-ended questions reported that short-term rentals had impacted their ability to find housing or the ability of someone they know. Others pointed out that the existing bed base in The Valley is not sufficient for the demand and that that overflow bed base is what helps keeps local businesses open. People also commented on noise, parking, trash (and bears) and other issues associated with living near short-term rentals.

When asked open-ended questions about causes of the housing shortage, it yielded responses that detailed zoning regulations, lack of infrastructure, land costs, building costs, etc. Another important part of the survey, Tomasso said, is determining if current short-term rentals had ever been year-round or seasonal rentals. Early responses showed that many of the current short-term rentals are second homes that had previously been vacant for a great deal of the year.

“The question we’re trying to answer is how much are short-term rentals contributing to the housing crisis. Are they the primary cause or are they contributing? Before taking steps to regulate, we have to understand how much of a problem they are,” Tomasso explained.

“This will lead to some community-level conversations with owner/operators, business owners, community members and then recommendations to town planning commissions and select boards about how to respond,” she continued.

“Just like with the Well-Being Survey, we learn so much from the comments. Some people are very passionate about having a short-term rental that allows them to stay in Vermont and some people are convinced that they are the cause of the housing crisis. So, it’s up to the planning district to show what is true and what is not and respect each side. We’re like the neutral convener for the data,” she said.

The open-ended questions on the Well-Being Survey, (conducted earlier this year) as well as the structured questions pointed directly to the lack of housing in The Valley as being the most impactful for people’s well-being. That survey was instrumental in the decision to host a housing summit on October 12 at the Lareau Farm Pavilion in Waitsfield.

Tomasso said that some of the results of the survey will be presented at the housing summit next month. Here is a link to register for the housing summit: Housing summit link: https://bit.ly/housing-summit. It runs from 4:30 to 7 p.m. It is free and features American Flatbread, salad, appetizers, and a cash bar.