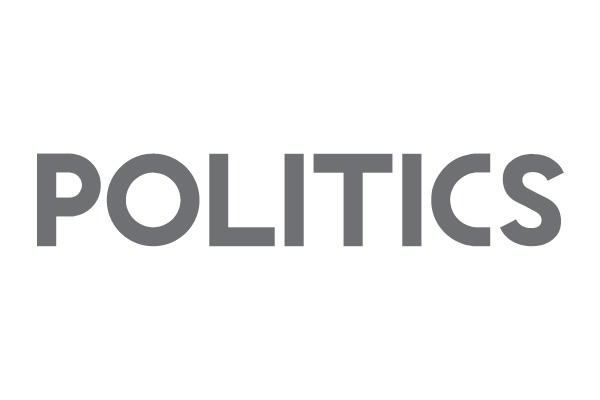 Warren resident Gene Bifano is running as an Independent for one of the two Washington-7 State House seats. After 22 years, Moretown’s Maxine Grad retired from the Legislature, leaving a seat open. Also running for two seats representing The Valley are Rebecca Baruzzi (I), Fayston; incumbent Kari Dolan (D), Waitsfield; and Dara Torre (D), Moretown. On Monday, September 19, The Valley Reporter and MRVTV will host a candidate forum at 6 p.m. on Zoom. All candidates for the Washington-7 seats have been invited. Send your questions for the candidates to This email address is being protected from spambots. You need JavaScript enabled to view it..

Bifano, now retired, had a diverse career in business, including in the technology and banking industries, working for companies such as CitiBank, IBM and Mastercard. He also served in the Marine Corps in Okinawa, Japan, and Vietnam.

While Bifano said he is running for the House somewhat reluctantly, he believes he can have a stronger impact on the issues he cares about from the Legislature than as a private citizen. “I want to be on the inside so I can bring a different viewpoint,” he said. Asked why he’s running as an Independent, he said, “I disagree with a lot of stances of both parties.” He added that he is a conservative and voted for President Donald Trump but is not always aligned with the Republican party. He said he’s most interested in “getting things done,” regardless of party lines. “I’m a problem solver and am able to come up with unique solutions to solve problems.”

Bifano grew up in the Bronx and has worked with people from diverse backgrounds all his life. In his career, he managed teams and resolved conflicts. He noted one example of working with phone companies and banks to develop credit card technology. “I was working with my competitors to solve a problem,” he said.

When asked about what issues would be his priorities if elected, he started local. “One of the things we need to do is pave Roxbury Mountain Road” and make it easier for emergency vehicles to get to residents, as well as providing more funds for town roads in general.

“We do need to fix education,” he added, citing the need for changes to Acts 60 and 68, which govern school funding. “The other thing I think we need to do is control schools. Schools should be focused on educating kids so they can go out and get a job. Schools should not be parents. Parents have to know what’s being taught in schools,” referencing both gender and critical race theory. He advocates for schools publishing their curricula so that parents know what is being taught beforehand.

“We need to fix our public safety,” Bifano added. He once consulted on the New York City 9-1-1 dispatch systems as the city consolidated dispatchers. He thinks the state of Vermont should do the same, noting that three different dispatchers serve the Mad River Valley. He said there needs to be consistent access to EMS, fire and police departments. Bifano serves as one of Warren’s constables.

Other issues Bifano mentioned that are important include mental health, drugs — he particularly noted the public health crisis of fentanyl overdoses -- and homelessness. “We have a huge mental health problem. All we do is talk about it. We don’t invest the money that we need,” he said, noting a need to “fix our mental health system.”

“I know everybody’s mind is on abortion,” he said and suggested people read the 1973 Roe v. Wade Supreme Court decision. “My belief is you can’t deny all abortions and you can’t allow all abortions,” he said. “Late-term abortion is a sin. Any society who can kill pre-born humans has no respect for life. I do recognize there are circumstances in late-term when you need to do something. That could be regulated. What are the grounds for these decisions? Can they be supported medically?

“I feel it is very important to provide a different viewpoint than exists in Vermont today.”