With school fast approaching, Warren and Fayston Elementary will both receive new principals for the start of the school year. 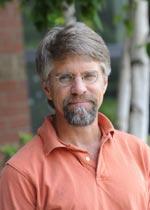 Tom Drake, the principal for Crossett Brook Middle School, will be filling in at Warren Elementary School this month. Former principal Beth Peterson resigned at the end of last term to pursue teaching at St. Michael’s College this fall.

The Harwood Unified Union School District (HUUSD) administrative team had been looking to hire a new principal since Peterson announced she was leaving but was unable to find either an interim or permanent principal in time. The team offered the position to Drake to fill for the coming school year. His co-principal at Crossett Brook Middle School, Stephanie Hudak, will become principal at CBMS for the coming year. The administrative team met on Monday, August 12, to finalize their decision on Drake filling in as interim principal in Warren.

Some Warren parents voiced consternation via social media last week after learning of Drake's appointment via an email sent to Crossett Brook Middle School parents, before they received the news from HUUSD.

And there are changes at Fayston Elementary School as well. Former Fayston Principal Jean Berthiaume resigned last year to pursue a position in another municipality. On July 1, the administrative team announced that Celia Hooker will be taking on the role and, like Drake, was a hire from within the district. 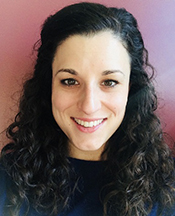 The Harwood Unified Union School District website reports that in 2016 Hooker completed her master’s degree in elementary education and by the start of school this year will complete her coursework in the administrative pathways program through Southern New Hampshire University. Hooker also joined the Local Standards Board in 2015 and the District Leadership Team in 2018.