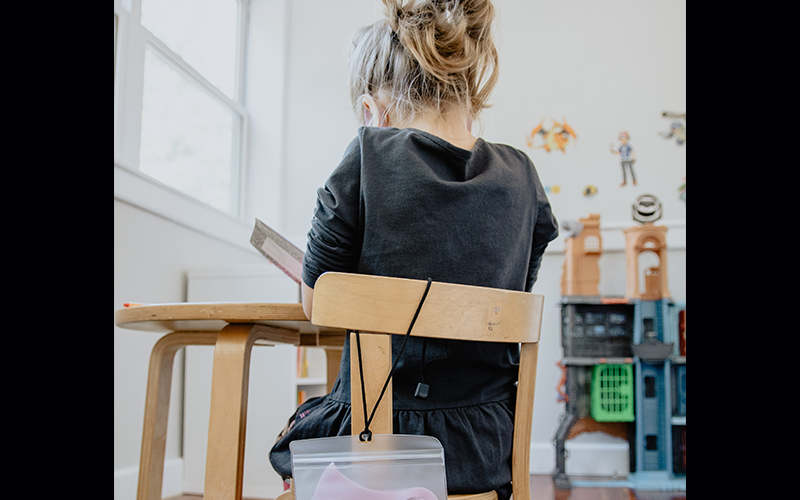 As the school year starts this week, the Harwood Unified Union School District (HUUSD) is joined by 10 new teachers and 12 who transferred within the district. Twelve teachers resigned last year and 10 retired.

“Like most districts in Vermont, we are facing a serious hiring challenge. As far as open positions left to hire we have: four teachers (world language and three special education), 11 paraeducators, two food service workers, two social workers, one receptionist and one registrar,” Superintendent Brigid Nease noted in a letter to the community.

“Throughout my life I have always known that I wanted to work with children in some capacity. I attended Johnson State College where I earned my degree in Elementary Education with a concentration in psychology in 2014. As an educator I believe my role is to encourage and nurture the lifelong learning of my students. I currently live in Richmond with my husband and two children,” Amber Kennedy, TBPS, explained.

Eve Berinati is thrilled to be joining the English department at Harwood Union High School. Having taught locally and internationally since 2007, she is especially passionate about forming community through dialogue. When not teaching, she can be found swimming, cooking, writing or drawing in her sketchbook. Ms. Berinati holds an MA from the Bread Loaf School of English at Middlebury College and a BS in Education from the University of Vermont.

Jane Regan is a former filmmaker and investigative journalist who has worked in community and mainstream newsrooms in the U.S. and in Haiti and who also taught journalism and media literacy at several universities. Regan lived and worked in Haiti for most of the 1990s-2013 and speaks Haitian Creole, Spanish and French. Winner of multiple awards, Regan's work has been featured on television, in newspapers, on websites and on movie screens all over Haiti, the U.S. and the world. A native of Buffalo, NY, Regan grew up visiting Mad River Glen several times a year and is thrilled to be joining Harwood Union as a full-time social studies and history teacher.

The Valley Reporter reached out to all new hires and hopes to publish more introductions of new staff in the coming weeks.