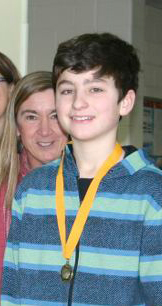 Jack Thomsen, an eighth-grade Crossett Brook Middle School student, has been notified by the National Geographic Society that he is one of the semifinalists eligible to compete in the 2014 Vermont State Geographic Bee sponsored by Google and Plum Creek.

The 2014 Vermont State Geographic Bee will be held at Middlebury College on Friday, April 4, 2014. 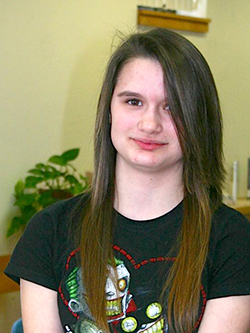 The champion of this bee will travel to Washington, DC, in June to participate in the Scripps National Spelling Bee competing against top spellers from every other state in the nation.

The statewide spelling bee is sponsored by the Vermont Agency of Education, Vermont Principals Association, Vermont Humanities Council and the Times Argus/Rutland Herald.

Elementary and middle school students through grade eight are eligible to participate in this competition.