After a much needed stick season break, the Hyde Away Inn and Restaurant is open and ready for the holidays and the ski season as the Fayston landmark celebrates its 70th season of hospitality.

Now under the ownership of Ana Dan and Paul Weber, who purchased the inn and restaurant in 2015, it was originally run as Ullr Lodge by Sewall Williams. Then, as now, the business has had a loyal following.

“We love the fact that people come back year after year to stay with us and love that so many folks are regulars at the restaurant. Building these relationships is incredibly gratifying,” Ana Dan said.

And talk about loyalty – ever been to Taco Tuesday? Taco Tuesday is the most popular local weekly eating event in The Valley. 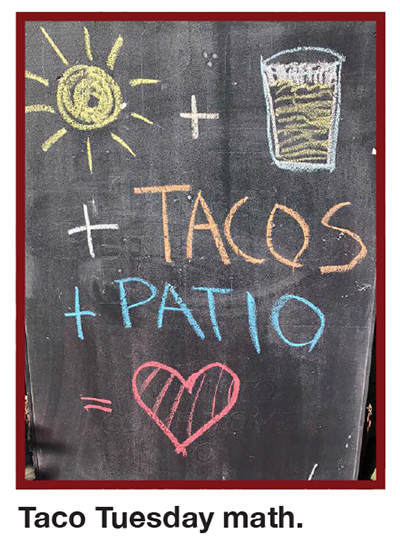 “We love how much people love Taco Tuesday and $5 Margarita night. It’s fun for us to see people having such a good time,” she said.

Dan and Weber have done extensive work at the Hyde Away since purchasing it. They’ve refurbished floors, remodeled, created outside seating and done extensive landscaping work. They’ve also worked hard developing their employees and are proud of their staff.

Dan said that Wendell Rogers was recently promoted from chef de cuisine to head chef at the Hyde Away. Rogers, a native of Saxtons River, Vermont, and a 2012 UVM grad, started as a dishwasher in 2014 and is now one of her most critical staffers. 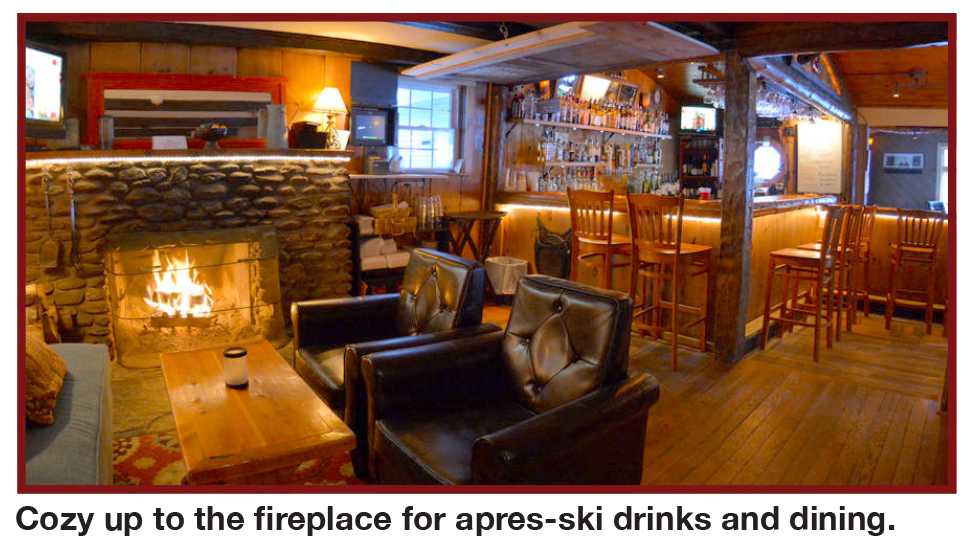 “Wendell’s aptitude for developing his great pasta specials is amazing. Whether it’s meatloaf, pasta or nightly specials, his instincts about cooking and developing menus is impressive,” Dan said.

“He keeps it fresh and fun,” she added. Rogers said he was new to The Valley when he saw an ad for a dishwasher at the Hyde Away in 2014.

“I can do that,” he thought to himself.

The rest followed from there. Under the tutelage of Ryan Mayo and then Chris Harmon, he came into his own in the kitchen where he loves the creativity it allows him as well as the camaraderie of his co-workers.

“It can be stressful. We go through a lot together. But we’re a family,” he said. 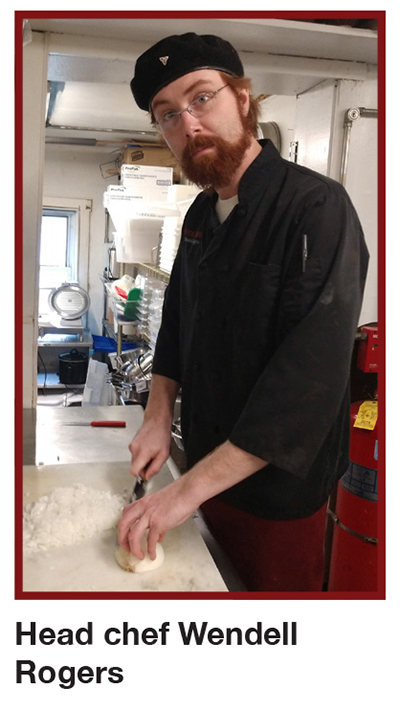 Rogers credits his mother for what has turned into a career for him, noting that she did a lot of cooking from scratch with him.

Dan said that longtime staff member Jean Wry, whose work at both the Hyde Away and Sage (Dan and Weber’s other nearby restaurant at the corner of Route 17 and Route 100), is an invaluable front of the house asset as well.

Together Dan and her staff work hard to create a cozy, informal atmosphere where food is the day-to-day focus and the hospitality flows easily. With great local beers on site and a pub and dinner menu, the Hyde Away has something for everyone.