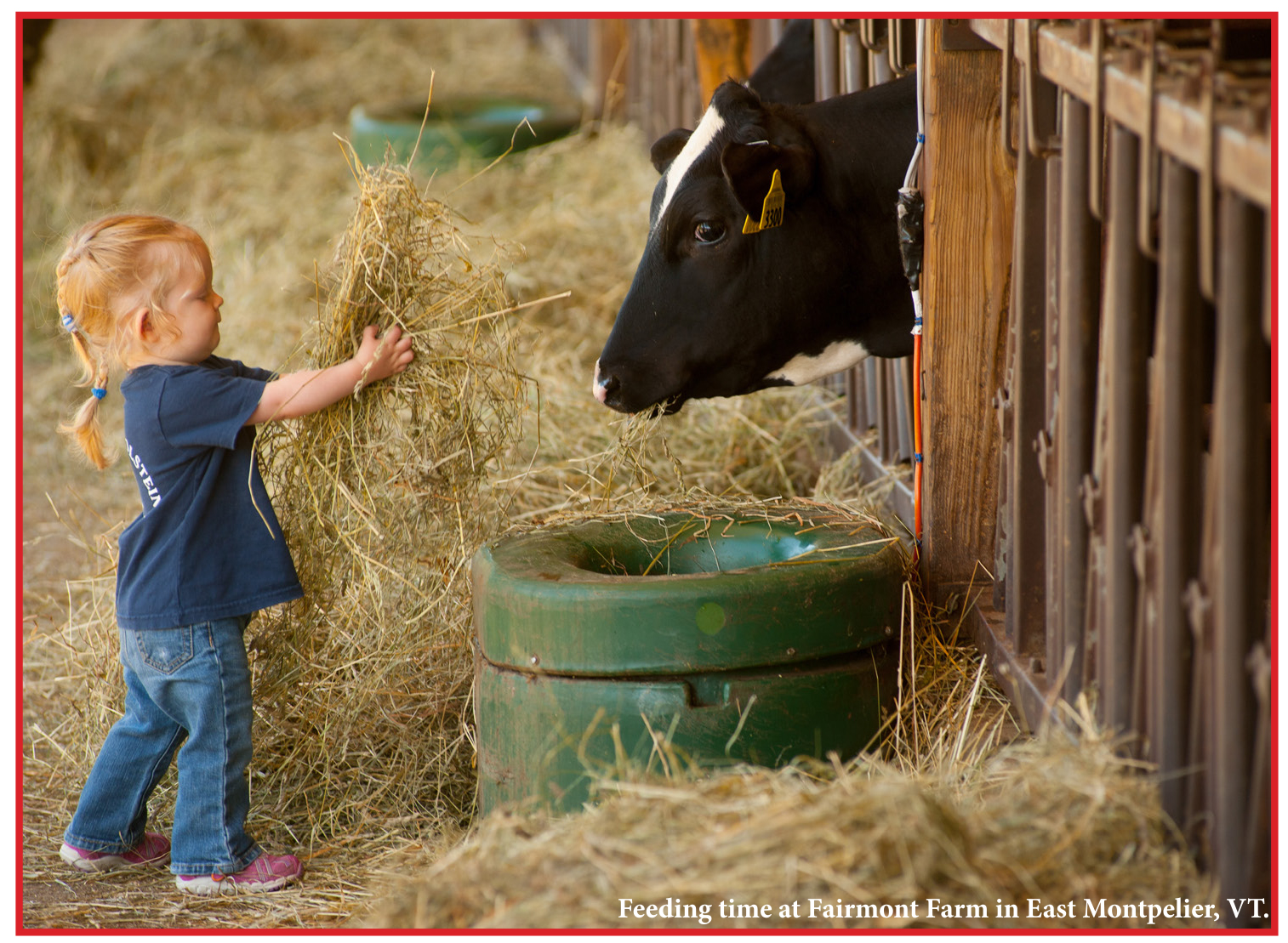 Clara Ayer feels a deep commitment to Fairmont Farm, the third-generation dairy where she works with her parents, brother and cousin. Across three different locations in East Montpelier and Craftsbury, they milk 1,450 cows with the help of more than 35 employees. In 2018, the young farmer and mother of three was inducted into the Vermont Agricultural Hallof Fame as an Emerging Leader for her role in helping to keep the dairy sector vital.

While Clara and her family have immense respect for those who came before them, they recognize that farmers must continually reevaluate their approach to stay in the game. “The technology and efficiencies are really what will get us through,” Clara says. “We cannot keep doing things the way the older generation did things. We need to be moving forward.”

Fairmont Farm is a next century Cabot farm

In the fields, the Fairmont farmers were “early adopters,” in Clara’s words, of practices like no till agriculture and planting cover crops that help build organic matter and healthy soil structure. This approach protects topsoil, increases the land’s ability to absorb water and minimizes the need for fertilizers.

In the barns, the heifers wear the cow equivalent of Fitbits to monitor their activity and overall health. The technology enables farmers to take the best care possible of each animal by providing early signals of any possible issues. Fairmont has also built a worldwide reputation for impeccably managed herd genetics, which are prized and purchased by dairy farms around the globe.

This year, the co-op celebrates its first hundred years—and looks forward to the next hundred. In Vermont, there are several farms that can trace their family tree back to the original group of farmers who banded together to make butter they shipped all the way to Boston. But dairy farming has changed significantly since those 94 farmers around Cabot each contributed $5 per cow and one cord of wood to fuel a cooperative creamery. 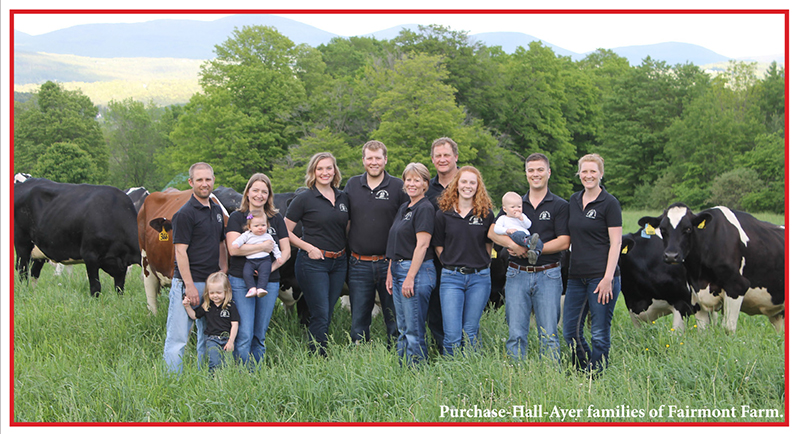 Today, the co-op is owned by 800 farm families across New England and New York and employs 1,000-plus people in four plants in three Northeast states. It is a point of great pride for the farmer-members that Cabot cheddar has been named the world’s best. The company wa salso the first dairy cooperative to achieve B Corp certification, joining more than 3,100 B Corps in 71 countries working together to drive positive change through the power of their business.

For their part, farmers are constantly working to improve the systems with which they care for their animals and the environment to build sustainability for future generations—both on the farm and off. Like Fairmont, many Cabot farms deploy the latest in cropping techniques designed to improve soil integrity and protect waterways; they apply cutting-edge science to care for healthy herds that produce the highest quality milk. Others run state-ofthe-art digesters that recycle cow manure to produce electricity and sophisticated barn climate systems that maximize cow comfort and minimize energy use.

Clara is honored to be part of the team that is stewarding Fairmont Farm into the future and contributing to the ongoing strength of New England dairy farming. She just welcomed a set of twins to her family, yet another motivation to work hard to safeguard the future. “It’s important to keep thinking outside the box,” Clara says.