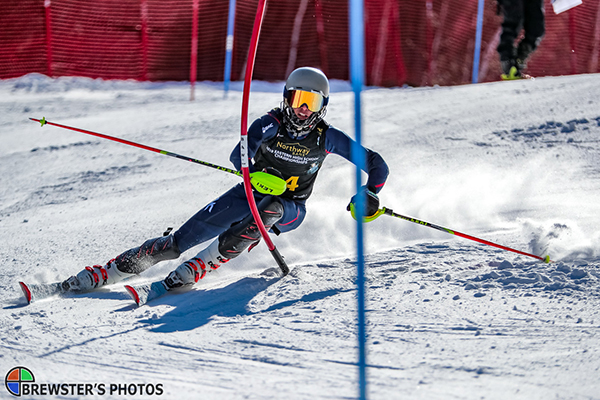 Rubinstein and Kogut both advanced to Easterns this past weekend at Attitash, with 11 other boys and 11 other girls from VT. 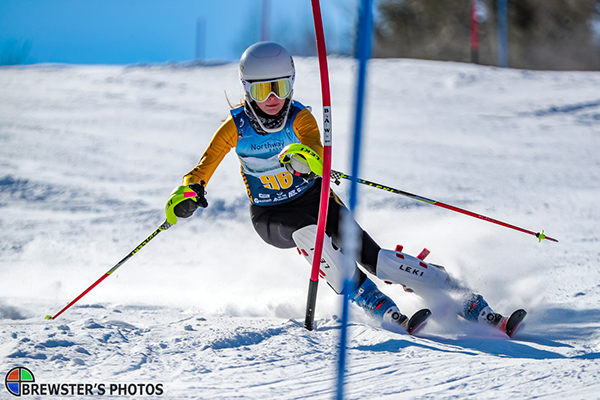