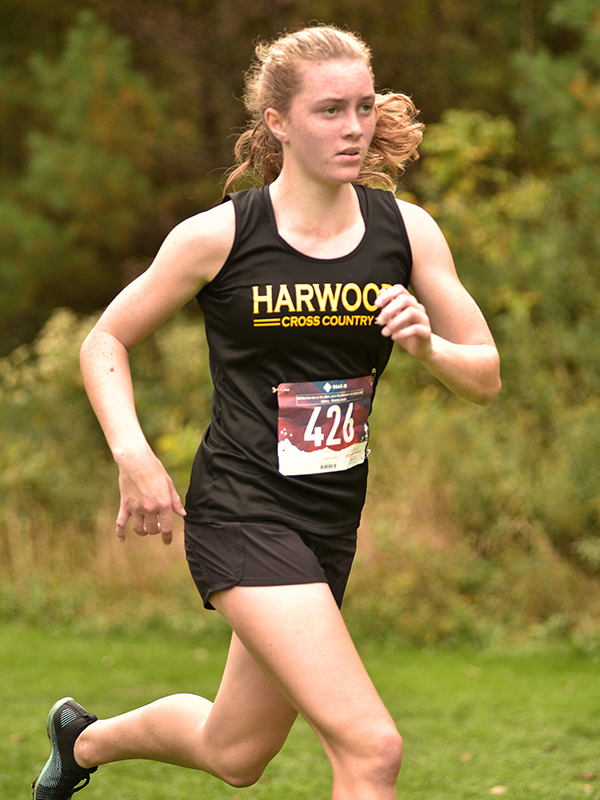 On Monday morning, Ava Thurston, a sophomore at Harwood Union High School, was named Gatorade Player of the Year. The award honors the nation’s best high school athletes, judging students not only on athletic excellence but also high academic achievement and exemplary character on and off the field.

The sophomore was chosen as Vermont’s best high school girls’ cross-country runner. Now she is a finalist for the Gatorade National Girls’ Cross-Country Runner of the Year award, which will be announced in February.

A dedicated student, Thurston boasts a 3.74 cumulative GPA. Next year, she will begin her junior year of high school. In addition to her studies, Thurston has volunteered locally as part of her school’s Refugee Outreach Club and its student leadership team.

As for her character, her coach can attest to her selflessness. “In my 45 years of coaching, I’ve never had an athlete as gifted, hard-working and unselfish as Ava. She’s a strong athlete who continues to improve and her best is yet to come,” said Harwood coach John Kerrigan.

“Play it Forward” is part of the Gatorade award, which allows Thurston to give a $1,000 grant to a local or national youth sports organization of her choosing. As a winner of the Gatorade award she is also eligible to submit an essay to win one of 12 $10,000 spotlight grants for the organization of choice, which will be announced throughout the year.