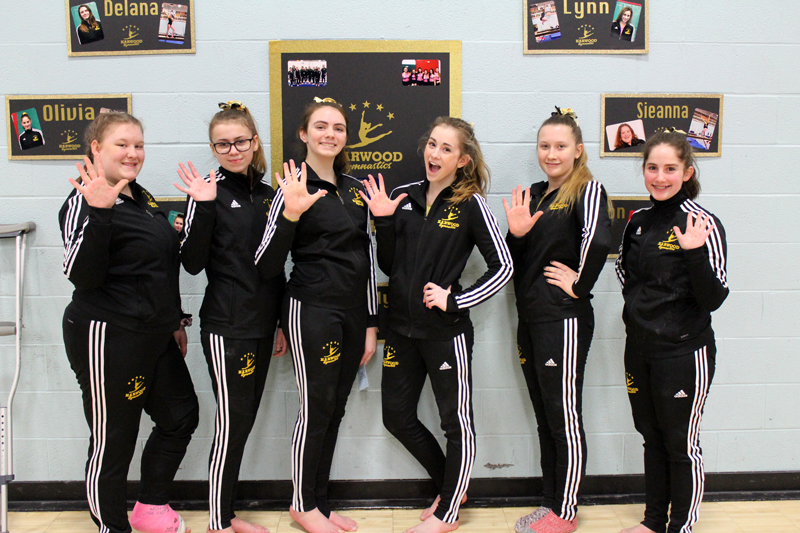 The Harwood Highlander girls’ gymnastics team entered the championships seeded eighth after finishing the regular season with a record of 1-6.

On Saturday the girls had a strong showing on their first event, floor. At the end of the rotation the Highlanders’ team score was 27.375. They then moved on to vault where they added another 27.45 points to their team score. The Highlanders headed to bars for the third rotation. It was here that the Highlanders struggled. The team finished bars with 18.9 points.

The Highlanders finished the day in fifth place with a team score of 105.50. They surpassed their team goal of winning sixth place at the championships. Champlain Valley Union High School won the championship, followed by Essex High School, St. Johnsbury Academy and Milton.