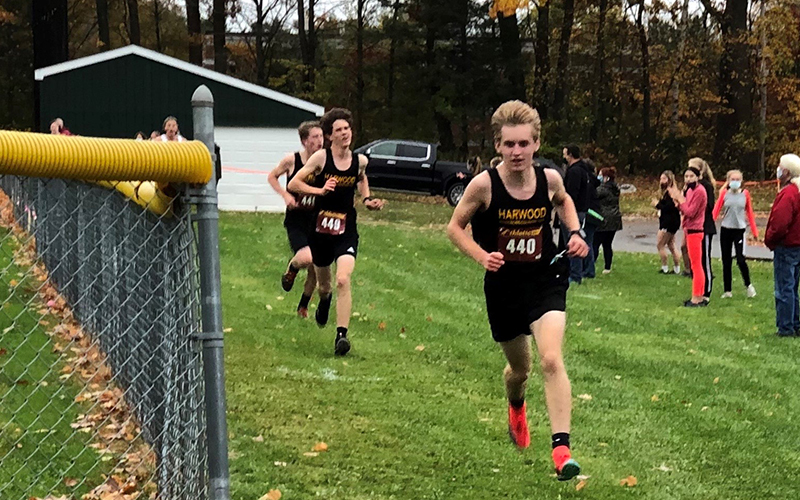 On Tuesday, October 20, the Harwood boys’ and girls’ XC teams traveled to Chittenden County for only their third meet of the COVID-19-shortened season.

Harwood boys defeated a strong Essex team by a score of 31 to 33 host Rice scored 71. 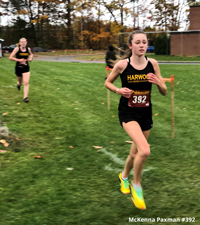 “This was a breakout race for McKenna. She has been nursing an injury all season. She finished as a strong fifth runner for us today,” said veteran coach John Kerrigan