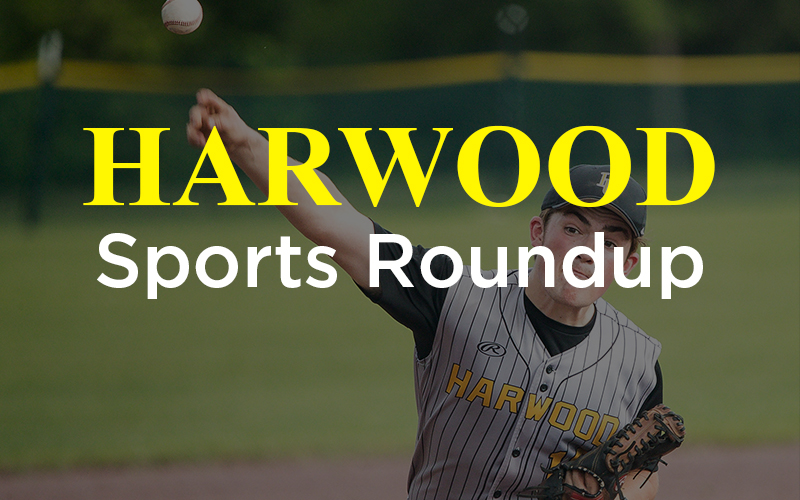 The Harwood girls’ lacrosse team’s season ended on Wednesday, June 2, against Woodstock, but both teams gave it their all. Harwood opened the scoring with two goals by Maggie Aiken in the first three minutes, setting the tone early on. By the end of the first half, she had doubled her tally for the Highlanders. But despite the team’s efforts, they finished the first half down 5-6.

Woodstock widened the gap early in the second half making the score 8-5. But Harwood rallied and went on to score four unanswered goals. Woodstock then scored an equalizer, making it 9-9. To put the Highlanders in the lead once more, Sadie Nordle scored a long-range effort from 8 meters out. But they could not quite hold on, despite creating a few more good scoring opportunities. Woodstock responded with two more in the closing minutes, leaving the final score Harwood 10, Woodstock 11.

Coach Hillary Wheeler summed up the game as follows: “Harwood played their hearts out and we ended our season really strong. We will miss our four standout seniors but look forward to where Harwood girls’ lacrosse is going.”

On Thursday, June 3, the Harwood girls’ varsity tennis team lost 6-1 to Middlebury. Harwood’s only win came from its No. 1 singles match, in which Harwood’s Julia Biedermann beat Middlebury’s Scarlett Carrara 6-1 in the first set and 6-4 in the second set. All other Harwood players lost the six remaining games.

On May 27, the Harwood boys’ varsity tennis team beat BFA St. Albans, earning their second win of the season, with a final score of 6-1. However the boys lost 5-2 against North Country the next day, on Friday, May 28.

Coach Seth Mikle reflected on the highlights of the season. “For me, just getting these guys together for a shortened tennis season was a high point They each came out for the tennis season, amidst a pretty unique period in history,” said Mikle. “Unequivocally, their best tennis as players and teammates is miles down the road. I’m happy I could share the beginning with them.”

On Friday, June 4, the Harwood varsity baseball team lost its last game of the season against Enosburg. The final score was 8-6.

“Offensively, Chris James and Gus Mosle both had multiple hits on the day, with James scoring twice for us and Mosle scoring once. In the bottom of the sixth, down by three runs, we loaded the bases with no one out, but couldn't push any runs across. Again in the bottom of the seventh, this time down by four runs, we loaded the bases and managed to score twice before our final out,” Moreno continued.

All in all, Moreno was happy with the game and the season. “I think that the team fought hard to stay in this game and did a great job trying to make a comeback and fell just short of getting there. I'm really happy with the season we have had and think that this team did an awesome job all year working hard to get better and compete every day. I'm really looking forward to next season and hope to continue and build off this past year,” said Moreno.