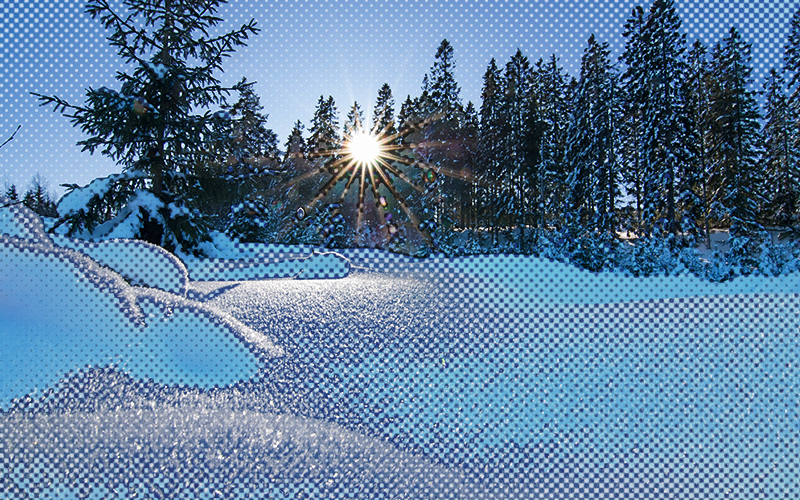 Adult ski passes have sold out again at Mad River Glen, ahead of the September 30 deadline before prices increase.

Mad River Glen general manager Matt Lillard said there are still some value passes and senior passes as well as a fair number of mid-week passes.

Mad River Glen began limiting the number of passes it sells during the 21-22 ski season to meet COVID safety measures but also to improve the on-mountain skiing experience for people.

Lillard said that the resort has a comfortable carrying capacity for the number of skiers on the mountain on any given day and the balance of lift tickets to season passes is used to calibrate and stay within that capacity.

Lillard said that Mad River Glen’s mowing crew got all the steep trails hand-mowed over the last two weeks. One week featured amazing weather and the second week was last week, a very rainy week.

“We expect to start making snow on or about November 1,” Lillard reported.

In terms of staffing, Lillard said he felt the resort was getting more interest from potential employees this year, compared to the same time last year.

Lillard said that he and his team are looking forward to a great ski season and said he was glad that things have calmed down a bit from the last two years.

“There’s less hysteria and less panic buying. People are calmer all the way around and that’s great. We need that,” he said.