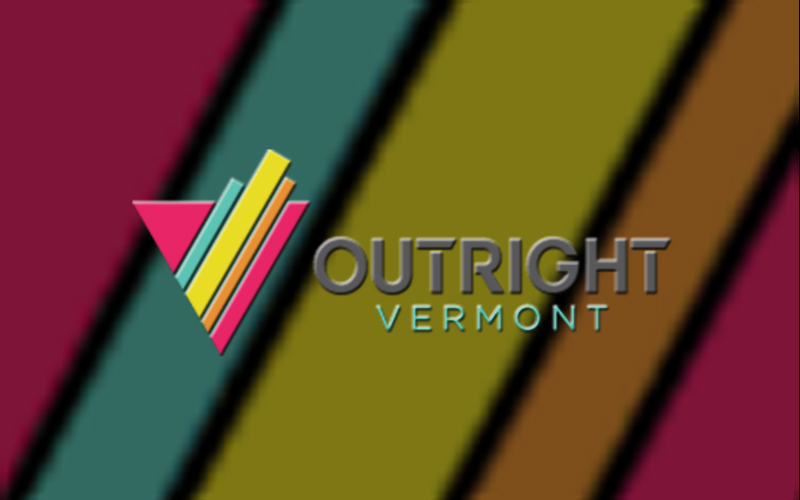 Vermont’s LGBTQ+ community is in mourning. Last week Fern Feather, a trans woman from Hinesburg, was murdered in Morristown. At an April 14 event for LGBTQ+ youth at Moretown Memorial Library, Outright director of organizing V Pearson began the evening by acknowledging the tragic loss. “It has been a blow to the community,” they said. “Her death is part of the reality for trans folk around the country.” They led the group in a moment of silence to honor Feather.

One person said, “I have a child who’s nonbinary. They shared with our family the news about Fern, so I thought, ‘What can I do?’ and I saw this group meeting on Front Porch Forum and thought I should get more involved. There’s so much communication that has to happen and really sitting down together. People really need to get involved. I’ve learned a lot from my child. There is a crisis and it reaches here. It’s kind of scary.”

The event was organized in partnership with Outright Vermont and Harwood Union High School’s GSA club to discuss the YA book “We Contain Multitudes” and Vermont LGBTQ+ youth’s lived experiences. The event was open to community members in person and online. More than a dozen people of all ages were in attendance. Participants broke into small groups to discuss the book, which was the Vermont Humanities Council’s “Vermont Reads” pick this year, as well as lived experiences of LGBTQ+ youth. This event followed a virtual visit with author Sarah Henstra. The book is an epistolary novel featuring correspondence between LGBTQ+ teenagers as they navigate adolescence. One multi-generational group discussed what it was like for LGBTQ+ youth when they were growing up then shared their discussions with the full group.

One person said his father, who is 75, is not tolerant when it comes to LGBTQ+ folks. “Anything LGBTQ+ ideas or issues is something I have to steer away from with him,” the speaker said. “His views are very rigid. He’s not interested in new ideas. I have to switch codes because it’s the only way I can be with my dad.” These experiences continue to be all-too common for many in the LGBTQ+ community, according to Outright Vermont.

One person, who said introducing themselves with their preferred pronouns was “too much of a task,” made comments to the whole group enforcing some gender stereotypes, but Pearson used it as a teaching moment to talk about gender binaries. “At Outright we talk about an expression of a rigid understanding of what gender can be. This book [“We Contain Multitudes”] challenges that binary,” they said. “That is one way of understanding. It’s much more complicated.”

Discussions pertaining to lived experiences of LGBTQ+ youth were not available to remote participants in order to protect the youth. Outright Vermont had participated in an event earlier in the week which was recorded, unbeknownst to participants, and posted online, which prompted hateful speech.

"The Mad River Valley Libraries were thrilled to host Harwood Students and Outright Vermont for this workshop,” said Moretown Library director Cory Stephenson. “The discussion framed around the book raised important issues faced by LGBTQ+ individuals living in a culture of systemic harassment and discrimination, as well as highlighting the joy and peace that come with living an authentic identity. We also recognized a potential future role for the libraries to help bring the supports in place at Harwood for LGBTQ+ youth to our entire community."