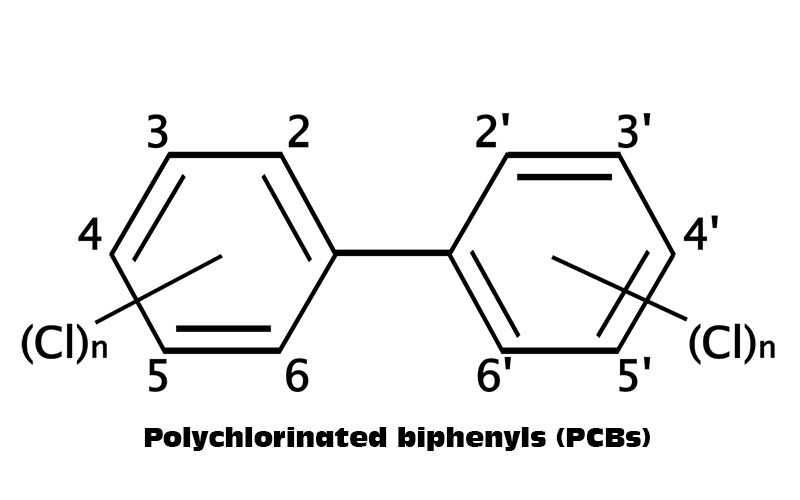 Beginning this month, the Vermont Department of Environmental Conservation will test for polychlorinated biphenyls (PCBs) in every school in the state that was built prior to 1980, some 300 schools, including six schools in the Harwood Unified Union School District (HUUSD), along with GMVS (which is a private school in Fayston).

The testing comes after PCBs, which were commonly used in building materials prior to 1980, were discovered in Burlington High School in 2020, forcing the school to permanently close its doors and relocate to the mall while a more permanent solution was considered.

Under the state’s current plan, all 300-plus schools built prior to 1980 will be tested for the chemicals by 2024, though state officials have requested an additional two years to complete the testing. The state’s timeline prioritized schools by risk factor.

The state has allocated $4.5 million for PCB testing. If PCBs are found in HUUSD schools, the district may have to cover the cost of remediation efforts, the extent of which will be determined upon receiving the test results.