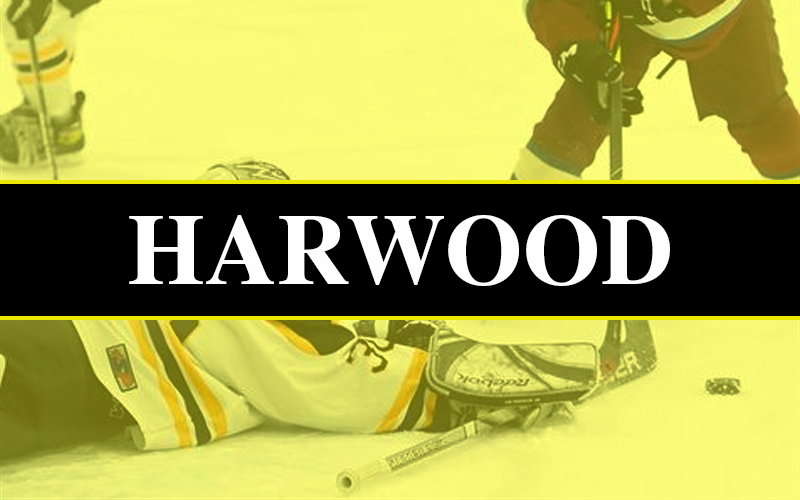 After a tough 3-2 loss against Middlebury last week, the Harwood Highlanders girls’ varsity hockey team redeemed themselves at a rematch this week with a 6-3 win over the Middlebury Tigers. Harwood captain Louisa Thomsen scored all six goals, making it an impressive double hattrick. Goalie Jordi Hunter had 22 saves. “It was a good bounce-back game and showed great leadership from our captain Louisa,” coach Mike Vasseur said. “The team is really working hard, learning the game and improving. It is just simply a good team with amazing teammates that really care about each other. I am proud of the players and who they are.” The win comes on the heels of a 3-2 loss to Missisquoi over the weekend. Hunter logged 43 saves at that game.

The Harwood boys’ hockey team defeated Northfield 6-1 last week. “Northfield played great team defense and we had trouble scoring until the third,” coach Shawn Thompson said. “We were persistent on offense and it finally paid off. With a couple minutes left in the game, Owen Duffy drove the net and buried the puck on a rebound for his first varsity goal. The team and the stands erupted in celebration. It was a great moment for Owen and our team. Teighen Fils-Aime had a great game in goal especially in the first period when he made some big saves. And Owen Cheney stepped in for the final 4-5 minutes playing in net for the first time in a game. He made three big saves and did a great job.” The Harwood Highlanders skated to another win over the weekend, 6-5 over Brattleboro, a rematch of last year’s championships.