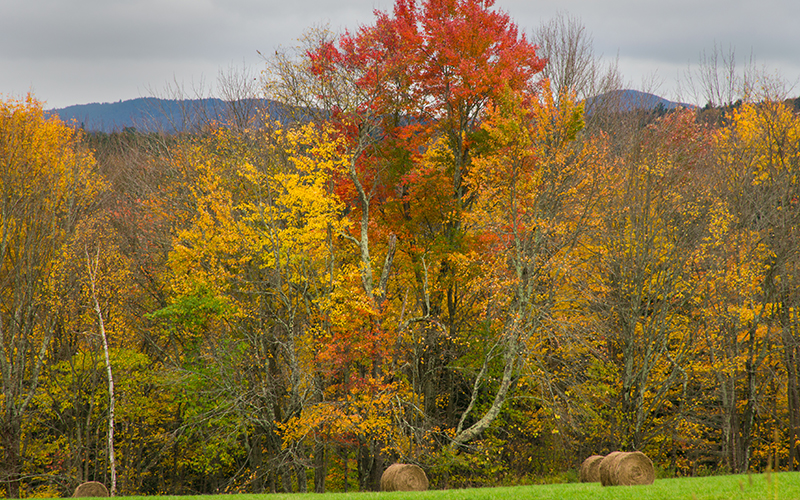 This verse was one of the things we learned in fourth grade:

“Thirty days has September, April, June and November,
All the rest have 31,
Save February at 28,
But leap year, coming once in four,
February then has one day more.”

And if you can’t remember directions, try your right hand toward the rising sun, now you are facing due north; your left hand is at the west and your back is facing south. But remember the sun isn’t always shining. I remember something like that but still can’t remember the multiplication tables. Thank goodness for calculators.

Every week upon getting The Valley Reporter, one page I check out is the obituaries, which I’ve always done. Lately, there have been some obituaries “close to home” and I don’t mean because of my brother. There was Mr. Hanlon, I didn’t know him very well, but he was married to a girl, Janice Dunbar, I went to school with for 12 years – first through 12th. We both graduated in 1955. Her family was also one of our next-door neighbors.

Then there was Tommie Martin. His folks owned Tucker Hill Lodge in South Fayston. He took me to my first high school prom my freshman year. Since our school was so small, it was the custom for the juniors to host the prom for the seniors. In turn, they invited the sophomore class to the dance and the juniors invited the freshmen class. That way everyone got to go if they wanted. The year I was a freshman, the total of high school and junior high students and teachers was 65. So, if we didn’t invite each other, we just didn’t have enough people to make a decent showing. All teachers were invited along with at least three or four couples from The Valley as chaperones. A lot of other couples used to come too.

I was standing in front of the stage in study hall when Dick Brothers, a boy in my class, came over and asked if I’d like to go to the prom with Tommie. Well, I said yes, but he’d have to come ask me himself. Dick went back and told Tommie what I’d said and he did, with hat in hand too. Tommie used to be really shy. He and his big brother picked me up in his brother’s red Chevy convertible with the top down, but not going home, it was too chilly by then.

Then this past week there was John Macone. My mother went to work for the Macones two days before the opening of the Alpen Inn. They were booked full for the coming weekend and not a room was ready as the grouters had just finished up tiling the bathrooms. Not a bed was made or rooms vacuumed of the last-minute construction dust. Well with Margo, John and mom, they were ready by that Friday/Saturday early a.m. to receive their guests. Mom was already good friends with Margo’s sister Ann Day so they ended being almost part of our family. Mom helped to raise John’s and Margo’s boys. My brothers, Greg and Francis, still keep in touch with Peter. I knew John and Margo and the boys, too, but I was living out of state for decades, so it was all mostly through mother and Ann Day that we knew each other.

Well, life and time marches on and in ways stays the same. Another winter will soon be upon us. Odd, my outside flowers don’t seem to know it’s time to go to sleep. They have been unbelievable this year.

Until the next time, health and peace.