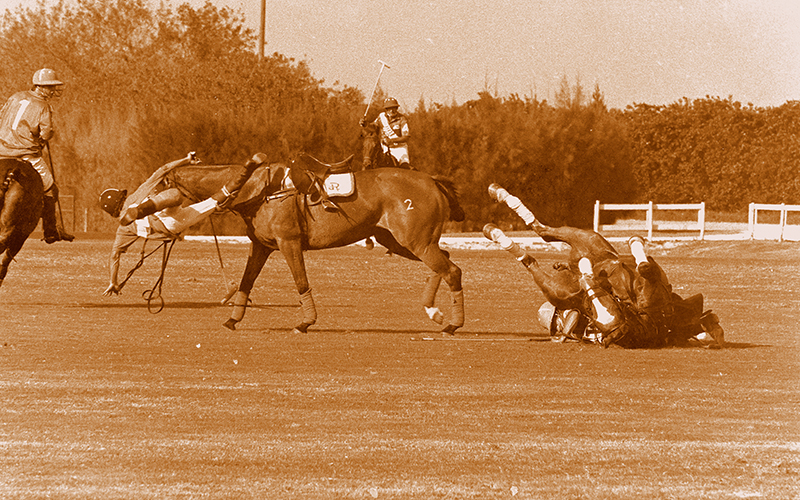 He must have been thinking about those days long past, for Tony Egan emailed more to me the next day:

“The fox hunt back in the 1960s, and 1970s and I think even later is a whole Valley story unto itself. The organization was called the Green Mountain Hounds and if you want a full rundown and history, you should probably call Jane Hobart. The most important thing to know is that the GMH Hunt was a "drag" hunt. Live foxes were never part of the equation. Early on hunt day, a rider (often Nancy Benjamin) would ride out over a many-mile course (including jumps) dragging a rag soaked in fox urine. That is the scent that the hounds follow. The hunt members were mostly from The Valley and Stowe, and they usually met every Saturday and Wednesday. I do not ride but would follow along much of the terrain in my car (it's called hill-topping) and watch from a distance a "field" with sometimes well over 50 riders all in formal hunt regalia with many hounds, brass horn and even an occasional tally-ho. Very much just like in the movies.

After the hunt in late afternoon there would be an often lavish meal-drink-social event known as a Hunt Breakfast. Clean hilltoppers like me mingled with a huge crowd of mud-spattered sweaty and usually exhausted riders like everyone else. I remember one such late fall gathering at The Trapp Family Lodge (Johannes was a member of the unit) when Mother Nature foisted a sudden heavy wet snow on the festivities and, of course, no one had snow tires on yet. Johannes invited all to spend the night as his guest. The next morning was a magical fairyland of sparkling sun on fresh snow. I will always remember that time and I didn't even have to sit on a horse to be part of it.

The color and tradition of the hunt vies with the Sugarbush Polo Club for first prize in the not-very-Vermonty family of Valley activities.”

Jane Hobart added, “Everything Tony said was true, of course, but because he didn’t ride, he could only give the view of a social member which, of course, doesn’t capture the thrill of the galloping and jumping, our gratitude toward the landowners who let us ride over their property or, most of all, the incredible partnerships and adventures we had with our horses. It was 10 years of learning, delight, terror, fun, frustration, friendship, confusion and love.”

The late Arthur Williams of Fayston is the one I remember being most passionate about polo. It was clear he loved his horses. In his memoir he writes, “Polo added a lot to my life, but it also took a lot away from my family life. Whether I’d do it again, I don’t know. Along with the fact that it was an unusual sport that was difficult to master, part of the allure of polo was the social aspect. I had a lot of good friends who were part of the polo league.

“I’d ride every day, usually practice on the polo field, and then feed and take care of the horses … We had regular games on Saturday and Sunday.”

But Arthur gave a great deal to our community as well. In 1960 he ran for town representative from Fayston. He wrote, “I became vice chairman of the Committee on the Environment and Conservation.

“Along with education, I was interested in promoting skiing, an industry that was growing fast in the state with new areas opening up at a good pace.”

Though I believe with my whole heart Arthur’s intentions were usually stellar, he had a sense of humor about being from a privileged background, “The first year I was in the Legislature, I got up in the House chamber and announced I was returning my paycheck because I had not done anything. To be brief, this is not a smart thing to do as a newly-elected representative, especially since members knew I had the resources not to depend on my job to live, The House publication listed each member, their occupation and affiliation with outside groups. Among other things, the booklet mentioned that I was a director of the newly built ski area, Sugarbush. Working farmers found the whole thing offensive.”

(This is a good example of the clash of parallel lives that I have already mentioned in a previous article. The haves and the have nots living their lives side by side.)

But Author Williams will always be remembered as a great man. He served three two-year terms in the Legislature. Many may not know that when he and his wife Hanne first moved to The Valley, they taught in Fayston’s two-room schoolhouse. They found teaching multi-levels in one room challenging. Much later, while studying for his master’s degree at University of Vermont, he was asked to be the first executive director of the newly formed State Council on the Arts (What is now the Vermont Arts Council).

“As part of the restoration project, I was on a special committee of four people in charge of artifacts … Our goal was to raise the money needed to bring the building back to what it was in the 19th century, which we accomplished.”

Thank you for all you did for our community Arthur and thank you son John Williams for lending me his memoir and taking us back.

If you have a story idea, please email me at This email address is being protected from spambots. You need JavaScript enabled to view it..